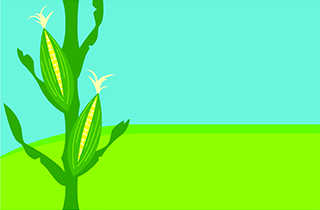 The USDA released a portion of the national and state 2012 U.S. Census of Agriculture data in February, with the remaining data due in May. Preliminary data reveals:

• Kentucky’s ranking fell from 4th to 6th in terms of the largest number of farms among U.S. states.

• The average age of the principal operator for Kentucky farms was 57.6 years, with only the 65 and older categories increasing.

• The average U.S. farm market value of U.S. crops and livestock sold was up nearly 40 percent compared to 2007.

•  The number of beginning farmers (less than 10 years of farming) was down almost 20 percent since the 2007 Census.