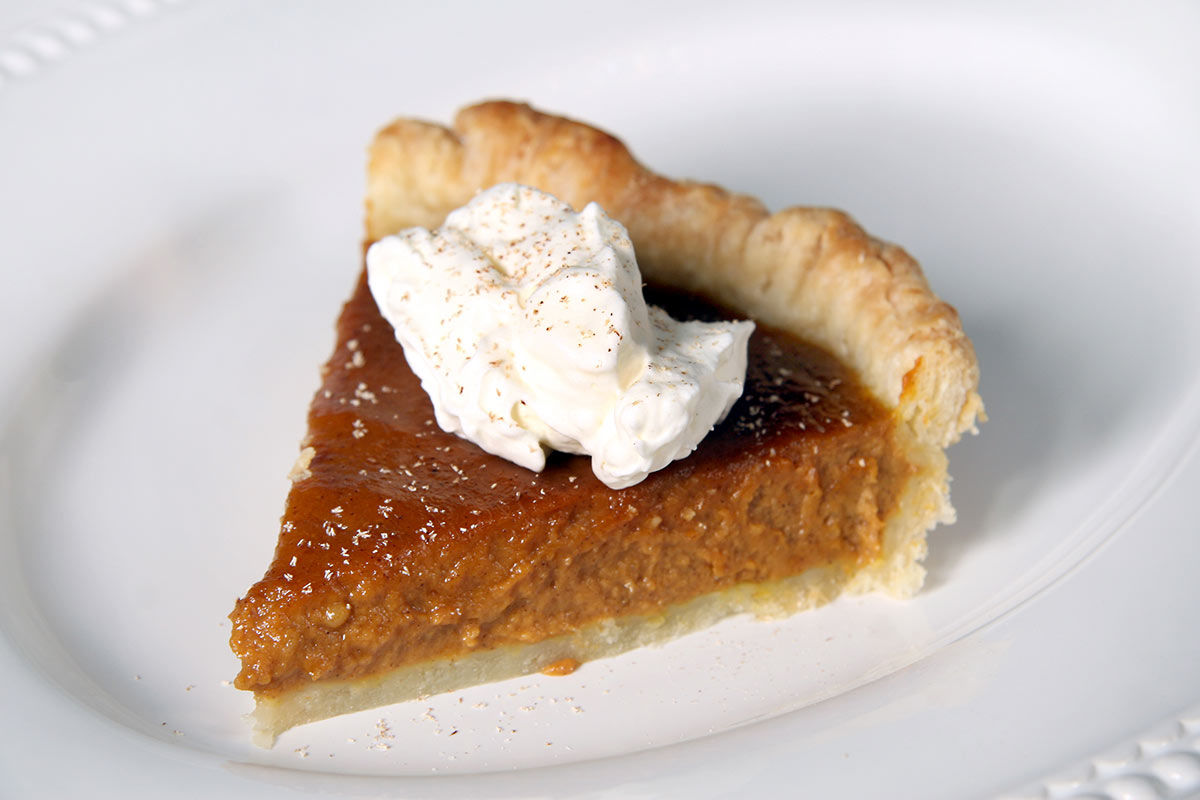 She was new to the South, having been born, raised, and educated in California, with emigrated parents from Vietnam. She moved to Lexington in 2006 to be with her boyfriend, now husband, Michael Prather, who mentioned to her that tomato sandwiches were the best eating there was.

The honest product of a food-oriented family, Brigitte was intrigued, and wanted a taste. “I think I made it on whole-grain bread and probably sprouts or something,” says Brigitte. Her husband instructed her Southern tomato sandwiches are made simply, with store-bought white bread, mayonnaise, salt and pepper, and the best tomato slabs a Southern summer can offer.

Brigitte says she took “a leap of faith” when she left a financial-sector job in southern California to move to Kentucky for not just one love, but two.

Once here, she enrolled in Sullivan University and began to enter recipe contests, winning a $50,000 grand prize for the most recent National Chicken Cooking Contest with her “Chinese Chicken Burgers with Rainbow Sesame Slaw.”

It was during her contest-entering years that she met Food Network executives and discussed a cooking show. “They said, ‘You’re young, go home, keep cooking,’” Brigitte recalls.

So she did, making pastries at Idle Hour Country Club and later cooking at Holly Hill Inn in Midway. A regular television gig cooking on Lexington’s NBC-TV affiliate followed. Since then, the Food Network has called her back to work on a Cooking Channel show called From the Kitchens of…

For four years she’s been one of the Kentucky Department of Agriculture’s most vociferous advocates of Kentucky Proud and Appalachian Proud, demonstrating recipes using Kentucky’s agricultural bounty that she has created specifically for a 30-minute Lexington Sunday TV show.

Many of her recipes come from research and inspiration at the Lexington farmers market, like large fall cushaw squash. “I think I froze four quarts of puree from the cushaw I bought,” Brigitte says.

Unlike the spicy custard of most pumpkin pies, her pie is creamy and the flavor is simpler and straightforward.

Brigitte’s pimento cheese, which she said would be great made with Kenny’s Farmhouse, Boone’s Creek, or Bluegrass Dairy cheese, has a truly inspired addition of smoked paprika. Though the pimento cheese is delicious without the paprika, the seasoning adds a surprising smoky dimension to the flavor. And the tomatoes, just like those for her first Southern tomato sandwich, need to be right from a Kentucky garden.