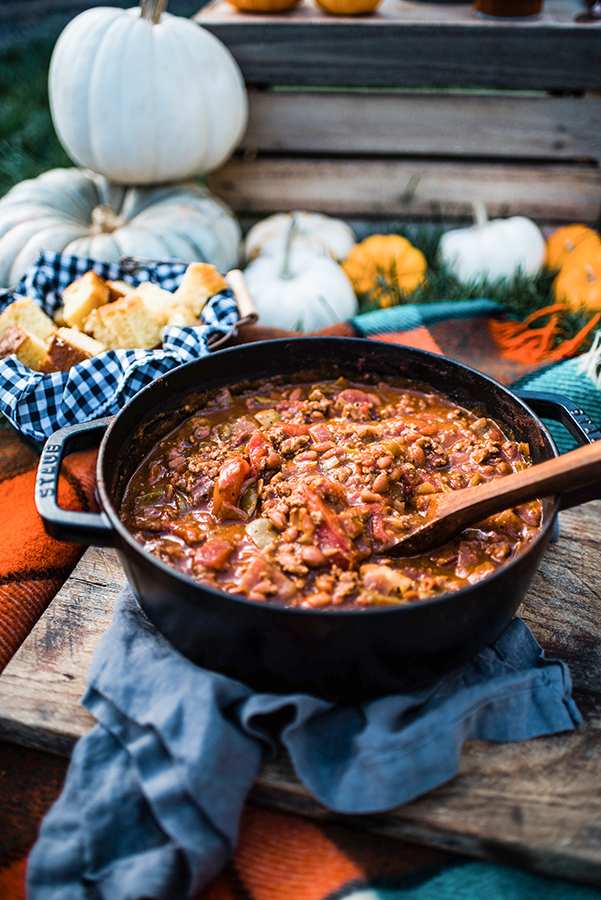 Kentucky was a large producer of lamb in the early 20th century, and Clark County was the state’s largest producer. “Clark County had more sheep per square mile than any other state east of the Mississippi,” says Kelley Yates, shown, executive director of the Kentucky Sheep and Goat Development Office. “We had a little stockyard in Winchester near the train tracks and shipped them up to Chicago and the Northeast.”

In subsequent decades, Americans lost their taste for lamb, but that didn’t deter a 9-year-old Kelley from choosing lamb as a 4-H project. Her family ended up adding a herd of sheep to its Clark County beef farm. “The sheep will eat things in the pasture that the cows won’t, so the overall pasture quality on the farm is so much better than when the cattle were on it.”

The lamb market is growing again, thanks to an ethnic market and more adventurous eaters. For inspiration when she cooks lamb at home, Kelley consults recipes on the American Lamb Board website, AmericanLamb.com. But she adjusts them to fit the lifestyle of a person who farms livestock across two farms, works part-time and homeschools two daughters. “I always cook everything in a CrockPot,” she says.