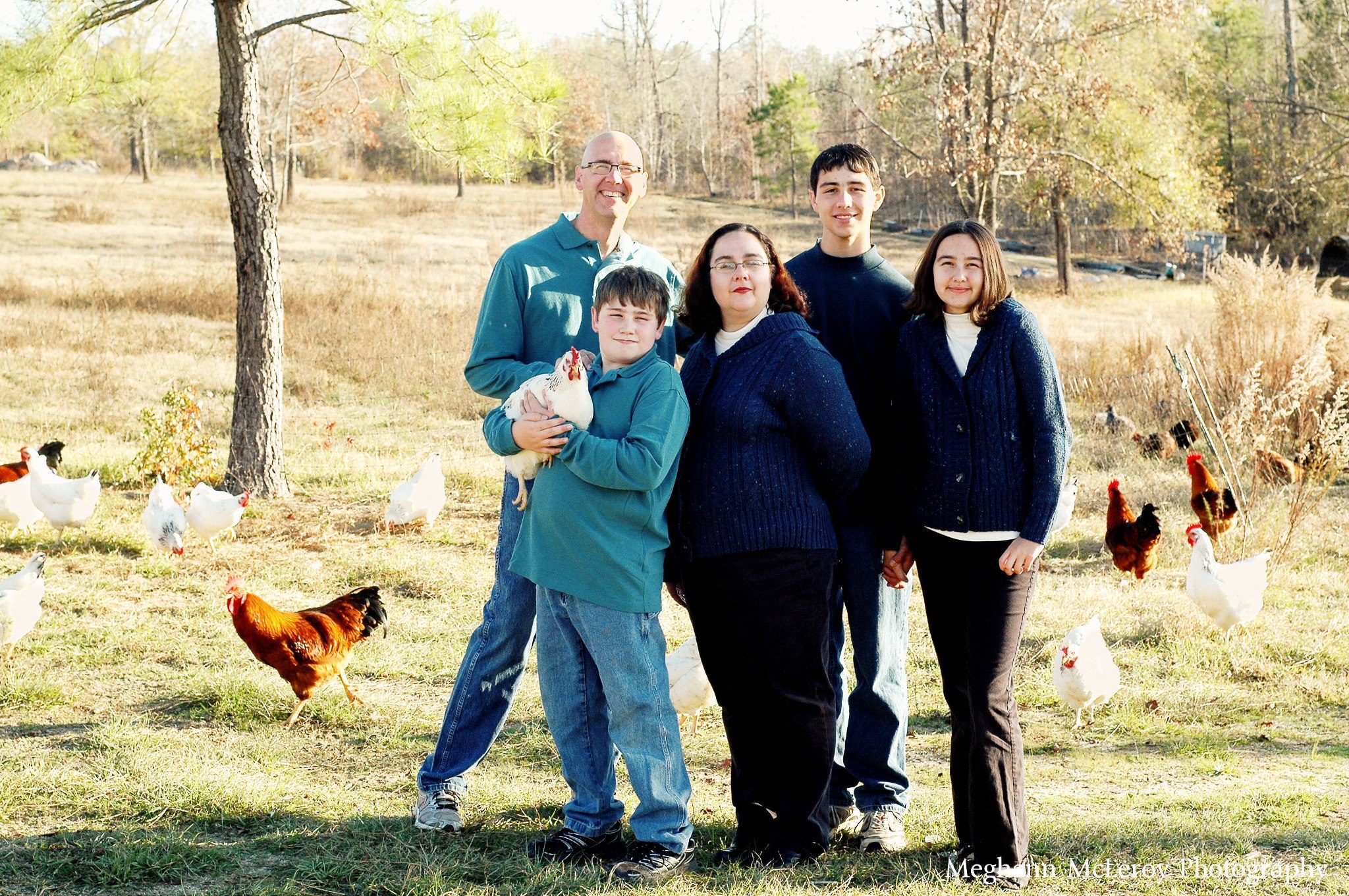 Delivery service for the season

Angela Magney says becoming a farmer was part of her midlife crisis. “I’m not going to spend the rest of my life eating junk,” said the military wife and homeschooling mom.

So when her Army-nurse husband, Ray, was transferred to Fort Campbell from Georgia four years ago, the family moved to Princeton, and Angela planted vegetables, bought some chickens and lambs, and expanded on her new career.

Angela sells her produce at Murray and Princeton farmers markets on Saturdays during the summer. But she doesn’t stop there. She also runs a produce subscription service—usually referred to as a CSA—providing 40 weeks of seasonal vegetables in 10- or 20-week increments for subscribers who pay up front and have the produce delivered to their door in Cadiz, Murray, Princeton, and Eddyville.

Her 10-week spring CSA included leafy greens, asparagus, and rapini (a broccoli relative), and many more vegetables that Angela grows indoors in hoop houses. Summer will include beans, tomatoes, beets, and much more.

Like the people who receive her boxes, Angela cooks with the seasons, and this 10-year-old recipe from Taste of Home magazine is a family favorite for early summer.