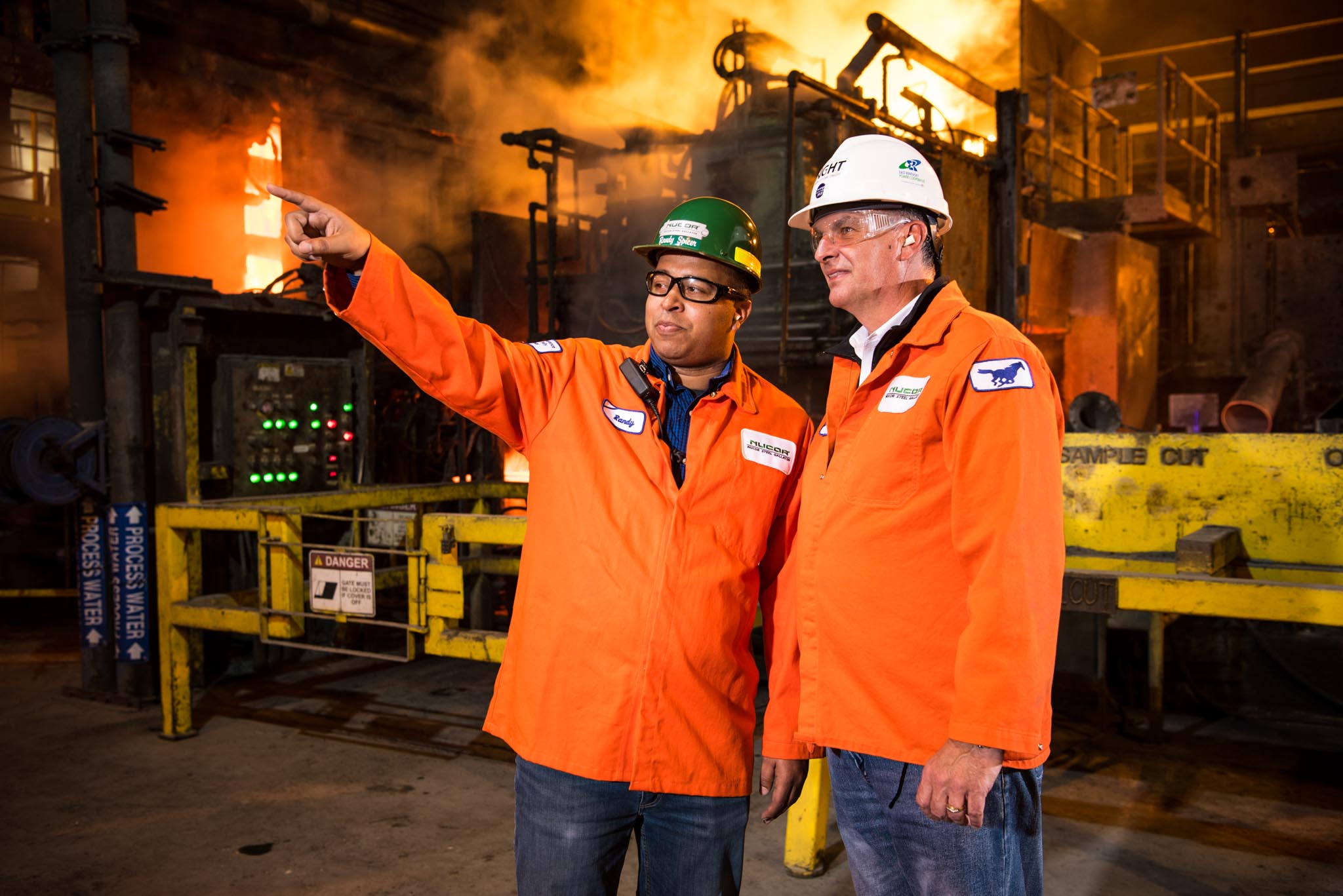 THE PEOPLE WHO LIVE in areas served by electric cooperatives in Kentucky already know about the tremendous resources and people which help make these areas a fertile environment for a successful business.

Behind every economic development announcement in rural Kentucky are economic developers whose job it is to match available sites with the right businesses. Before a new business is announced or a ribbon is cut in your electric co-op territory, a lot of work has been done behind the scenes to market the area and understand a prospective business’s needs.

This month, more than 150 rural economic developers from across the country are meeting in Kentucky to learn about best practices, emerging trends and opportunities.

“We’re really excited,” says Garry Clark, the president of the National Rural Economic Developers Association. “Our goal is to be distilling a brighter future for rural America and rural developers realize that collaboration is key.”

“We don’t just do economic development work,” Clark explains. “We are community developers and engagers. We look at the concept of landing a business or an industry in our community as just the first step of many. We’re not there to just land that entity and then move on; we are there to cultivate it through quality of life efforts and beyond.”

Though successful businesses operating across rural Kentucky demonstrate that rural America is ready, willing and able to become home to nearly any business, Clark says rural economic developers must make a special effort to overcome the perception that rural areas lack the infrastructure and tools to meet the demand.

“It couldn’t be further from the truth,” Clark says. “There’s a huge abundance of diverse resources in rural America. So, the hurdle is making sure we are telling our rural story appropriately. To make sure we are making those right connections with corporate America and internationally.”

“I liken this to the shifting workforce during the industrialization boom of the early 1900s,” Clark says. “This is a huge opportunity for rural places to capitalize on that space, highlight success stories and show the examples of capital investment projects that are happening in rural America.”