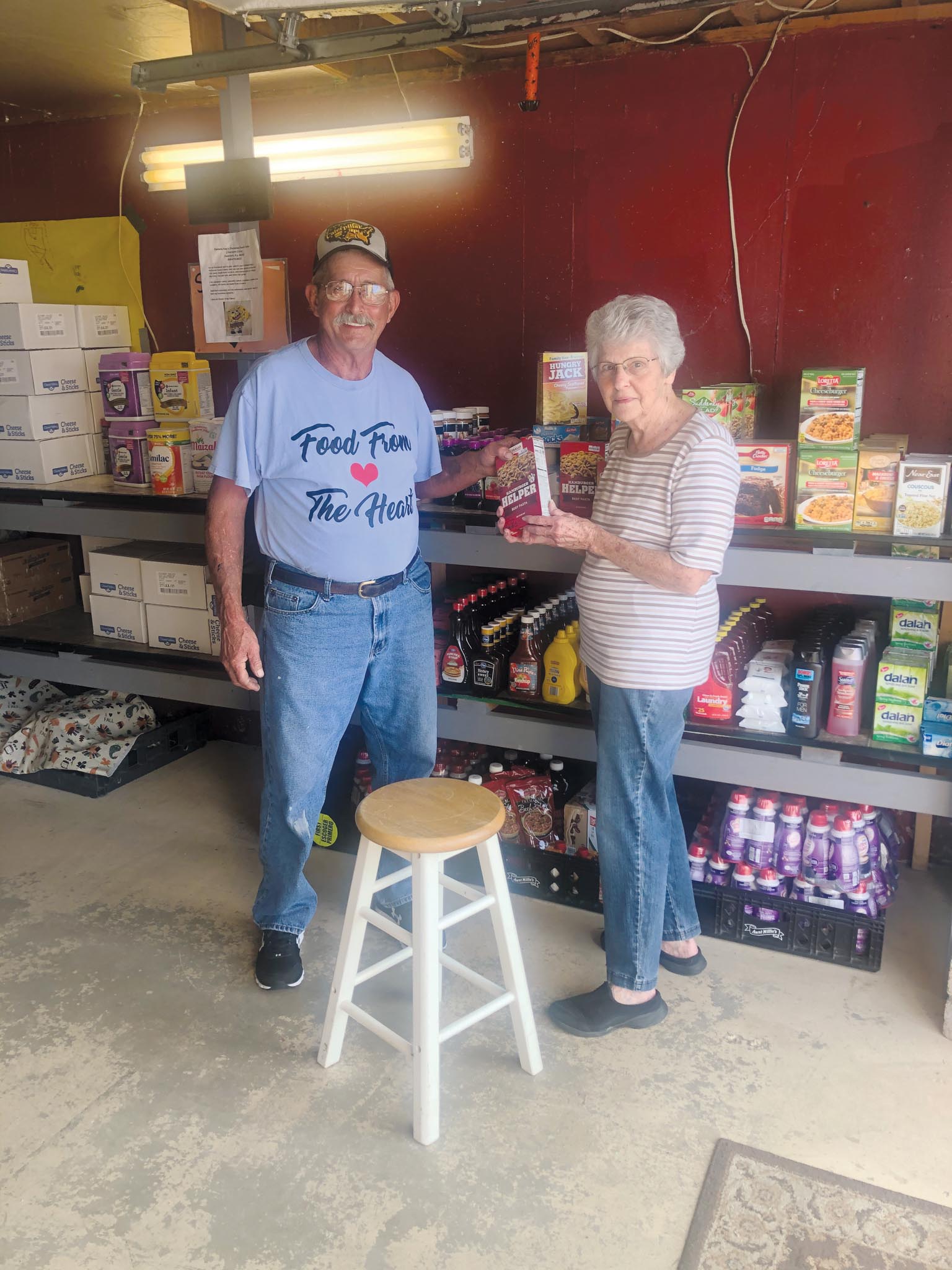 “I love that Owen Electric is family oriented and the employees are always willing to help the members we serve,” says Kenzie Fitzgerald, a customer service representative with the co-op for four years.

Kenzie is a volunteer with the Lexington Ronald McDonald House and with a local food bank run by Owen Electric consumer-members.

Two consumer-members of Owen Electric—Thelma and Barry McCormick—donated more than $500 in items that were on the wish list for the Ronald McDonald House, a nonprofit that provides lodging for families whose children are hospitalized in the area.

Kenzie has been volunteering since she was in high school. She recalls traveling with her church youth group to the Cincinnati Ronald McDonald House, where she served the sick children lunch and otherwise helped entertain them.

“I was the one relating with the children,” she says. “I couldn’t medically help the child who was sick, but I could take their mind off of their sickness.”

Kenzie also volunteers for the food bank, called Food from the Heart in Hesler that the McCormicks run. They started it in their basement.

Twice a week they open the food bank, and are now serving more than 80 families.

“Each family brings an empty box,” Kenzie says. “They get free fruit, vegetables, meat, pastries and bread if we have it. Then they are able to choose items on the shelf. We take the boxes to their cars. Once we get a minute, we restock the shelves.”

Kenzie made her donation even sweeter through a candy bar fundraiser, which reaped $3,000 for the food bank.

“It says in the Bible that we should tithe,” Kenzie says, “but that is not necessarily just money. It is also your time and things you have to offer.”