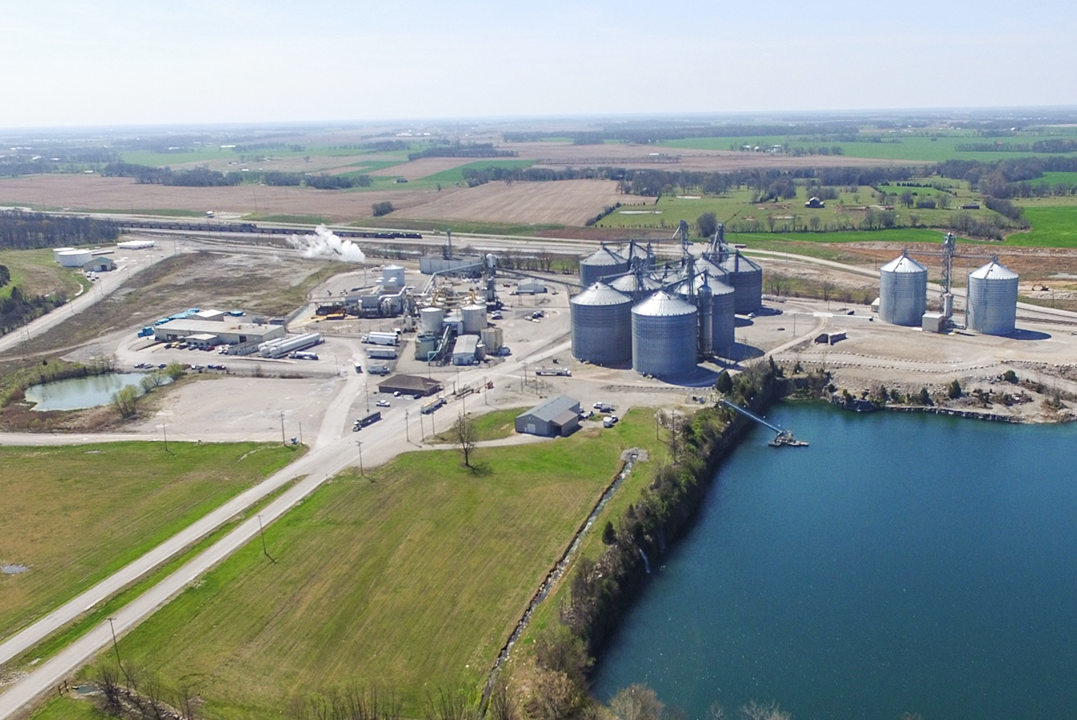 Kentucky farmers produced the largest corn crop in the commonwealth’s history last year, 245 million bushels, according to the U.S. Department of Agriculture.

Thanks to businesses like Commonwealth Agri-Energy, LLC, Hopkinsville, that corn can be put to a variety of uses, a positive factor both in determining the “basis price” farmers are paid for each bushel and in expanding the corn market.

Grinding about 15 million bushels of corn annually, the plant produces:

• 45 million gallons of ethanol, supplying about one-third of the region’s needs.

• 110,000 tons of carbon dioxide sold to an adjacent company that produces dry ice and carbonation for beverages.

Commonwealth Agri-Energy was built in 2004 by Hopkinsville Elevator, a cooperative serving about 3,500 producer members from 64 counties.

“Not only do you get a better basis because you’ve got a better market and that helps with the freight, our farmer-owners who own the plant also get the profits on what we make,” says Mick Henderson, general manager.

“Pennyrile Electric values Commonwealth Agri-Energy and their commitment to our local agriculture community,” says Alan Gates, the co-op’s president and CEO. “When it comes to energy consumption in the Pennyrile Electric service area, Commonwealth Agri-Energy is a top five member. It is our goal to continue to provide them with reliable power at the best possible rate.”