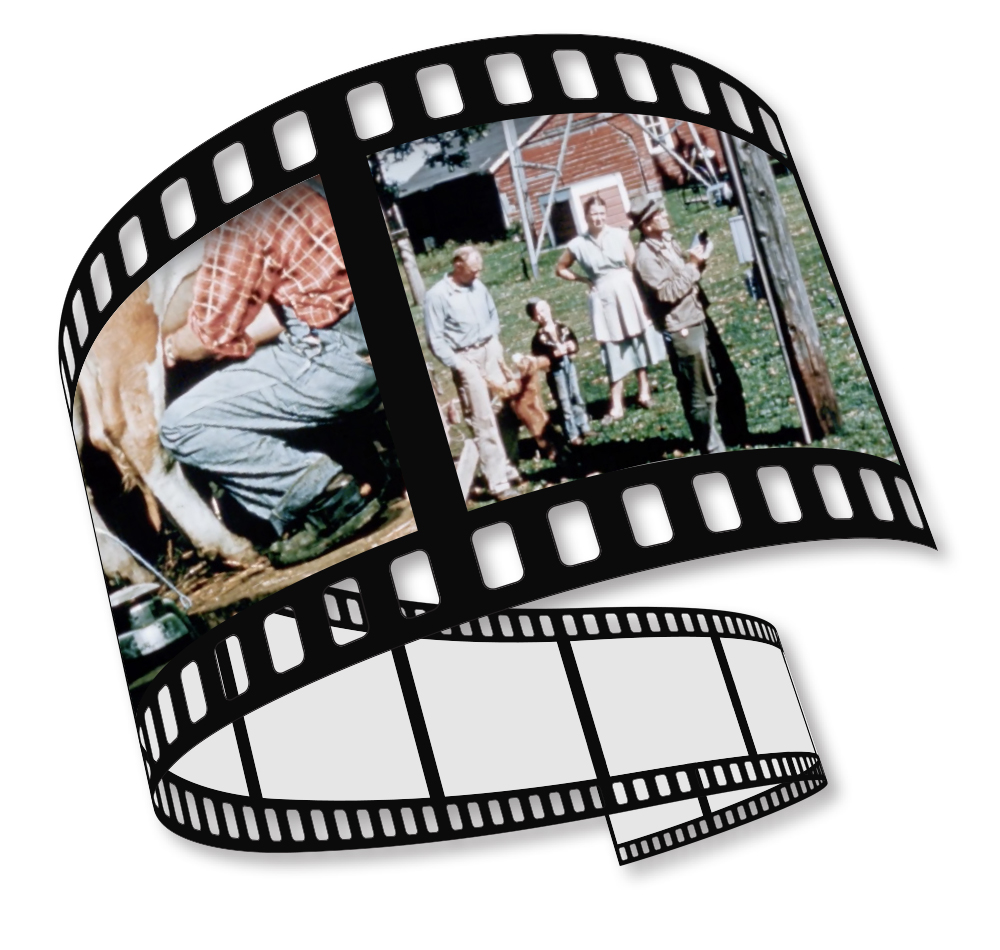 At one of our sister co-ops in South Dakota, FEM Electric Association’s CEO Scott Moore was rummaging through old boxes and came across several worn film canisters. One, in particular, caught his eye: By the People for the People…The Rural Electric Story, a single-reel 16-mm print accompanied by a grainy set of instructions identifying it as the National Rural Electric Cooperative Association’s first film.

By the People for the People was produced around 1955, about a decade after the birth of NRECA. The film highlights the challenges electric co-ops faced in their formative years, from the creation of the Rural Electrification Administration in 1935 to the rapid expansion after World War II. It’s a great historical perspective that shows what it was like for farmers and their families before and after electricity.