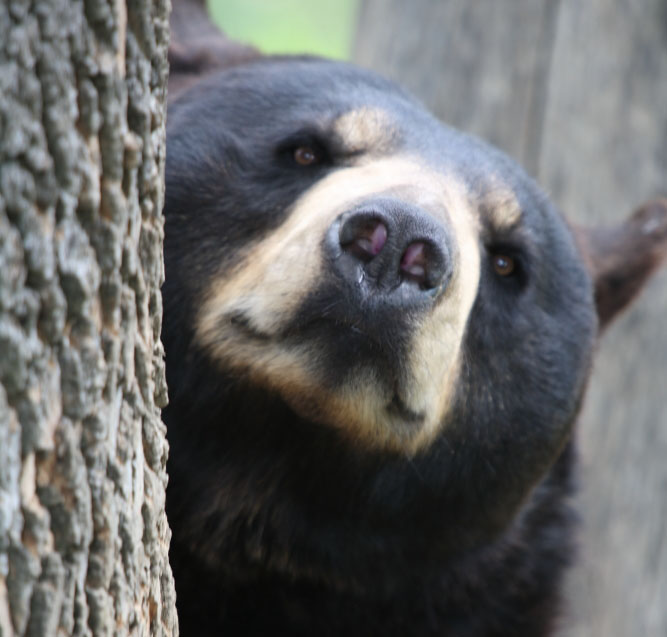 FRANKFORT (Sept. 21, 2017) – Viewers of “Kentucky Afield” television picked up their phones and took to social media last weekend to submit more than 200 questions for the annual fall hunting call-in show.

Kentucky Department of Fish and Wildlife Resources wildlife biologists Gabe Jenkins and John Morgan, along with Sgt. Rufus Cravens of the department’s Law Enforcement Division, joined “Kentucky Afield” host Chad Miles for the hour-long show that aired live on Sept. 16 on Kentucky Educational Television. The panel could not get to all of the questions before the credits started rolling.

Below, Kentucky Fish and Wildlife personnel answered a handful of the questions that did not make it on-air. Viewers who missed the live show can watch a full replay on YouTube. Enter “KYAfield” in the search box on the YouTube homepage.

GABE JENKINS, Deer and Elk Program Coordinator, Kentucky Fish and Wildlife: We will not be implementing an emergency regulation to shorten or close deer season in 2017 in any county due to the EHD outbreak. We encourage folks to report all dead deer they find using our online reporting system.

After the outbreak has ceased, we will evaluate the number reported along with the harvest data from the 2017 season and make our recommendations for the 2018 season at the December meeting of the Fish and Wildlife Commission. Deer are prolific breeders, and the population will rebound within a couple years.

Lastly, if your area has experienced a severe die-off, I would encourage hunters to participate in some self-restraint and pass once you have taken enough deer to fill your freezer for the year.

How far west have elk traveled in Kentucky? – Wayne from Marion County

What resources are available through Kentucky Fish and Wildlife to assist with wildlife habitat improvement? – Gary from Grayson

BEN ROBINSON, Wildlife Division Assistant Director, Kentucky Fish and Wildlife: Kentucky Fish and Wildlife is committed to assisting landowners with wildlife habitat improvement on their property. We employ more than 30 wildlife biologists who specialize in assisting private landowners with habitat management projects. From tips about improving food sources for deer and turkey to navigating cost share programs through the federal Farm Bill, we have someone available to assist you.

For more information, visit our web site at fw.ky.gov or call 1-800-858-1549 and ask for the phone number of your local private lands or farm bill biologist.

Does prescribed burning on private and public lands benefit wild turkeys? Where can I find more information? – Tony from Montgomery County

We regularly use prescribed burning on grasslands and timbered areas to benefit a host of game and non-game species, including wild turkey.

JOHN HAST, Bear Program Coordinator, Kentucky Fish and Wildlife: Bear numbers are still low in McCreary County. Kentucky Fish and Wildlife’s philosophy on bear management is to allow as much hunter opportunity as the bear population will allow. What we may sacrifice in hunter opportunity in McCreary County for a few years will pay off when bears have a chance to grow within the county and expand more fully into surrounding counties, such and Pulaski and Rockcastle.

Great bear habitat lies just to the north of McCreary County within the Daniel Boone National Forest and it has the potential to provide a great place for bears and bear hunters in the future.

A population of bears is very slow in its growth and patience is necessary to see any big leaps in the season quota. You can rest assured that Kentucky Fish and Wildlife is actively monitoring bears in McCreary County in order to improve our population models. When the bear population is ready, hunters will once again be able to hunt public land.