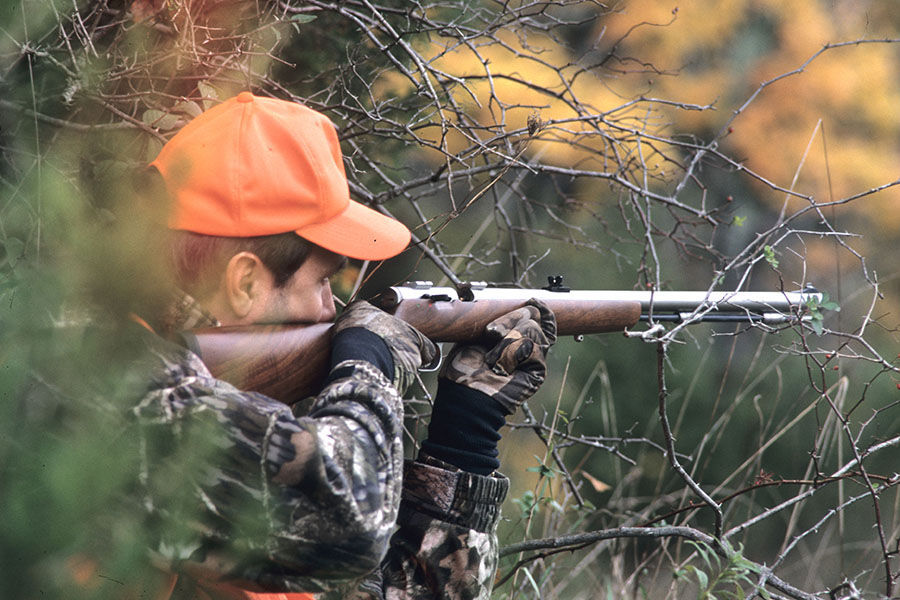 From exterminated to 1 million

My, how things have changed.

I recently spent some time reading through the biennial reports of the old Kentucky Game and Fish Commission. These reports documented the state of fish and wildlife in Kentucky in the early 20th century.

By 1916, according to the reports, “wild deer were entirely exterminated in Kentucky,” prompting the state’s General Assembly to ban deer hunting for the next five years.

While this may not be entirely accurate—modern-day researchers believe fewer than 1,000 white-tailed deer actually remained scattered in pockets across the state—the news was stark. To help rebuild the herd, deer were imported from Michigan and New Jersey in 1917. They were kept in enclosures located on Pine Mountain in Bell County and the State Fairgrounds in Louisville as source herds.

Fast forward a century. Kentucky’s deer herd now averages around 900,000 to 1 million. They’re found in every county of the state. During the 2015-16 season, hunters took 155,730 whitetails—a new record. The record, in fact, has been broken every year for the past three seasons.

Gabe Jenkins, deer program coordinator for the Kentucky Department of Fish and Wildlife Resources, believes everything is pointing toward another good season. “We’ve had a really wet spring and a wet summer, with lots of food available,” he says. “That just equals healthy deer. It looks good across the state.”

Archery season for deer opened on Labor Day weekend—and hunters already set a new record for the first three days of the season. That doesn’t mean, however, that Kentucky is in for another record season.

The weather during the modern gun season—the time when the majority of deer are taken—plays a major role in the overall deer harvest. The amount of hard mast, which includes acorns and hickory nuts, is likewise critical.

It’s a good time to try deer hunting yourself. After all, we’re in the good old days now.

“Why wouldn’t you want to hunt deer here?” says Jenkins. “We have lots of deer and there is ample opportunity.”

DAVE BAKER is editor of Kentucky Afield magazine, with the Kentucky Department of Fish and Wildlife Resources. Visit www.kyafield.com or call (800) 858-1549 for more information.

Insider’s Tip: Go online to fw.ky.gov and click the “My Profile” tab to see your harvest records, reprint a license, and more.