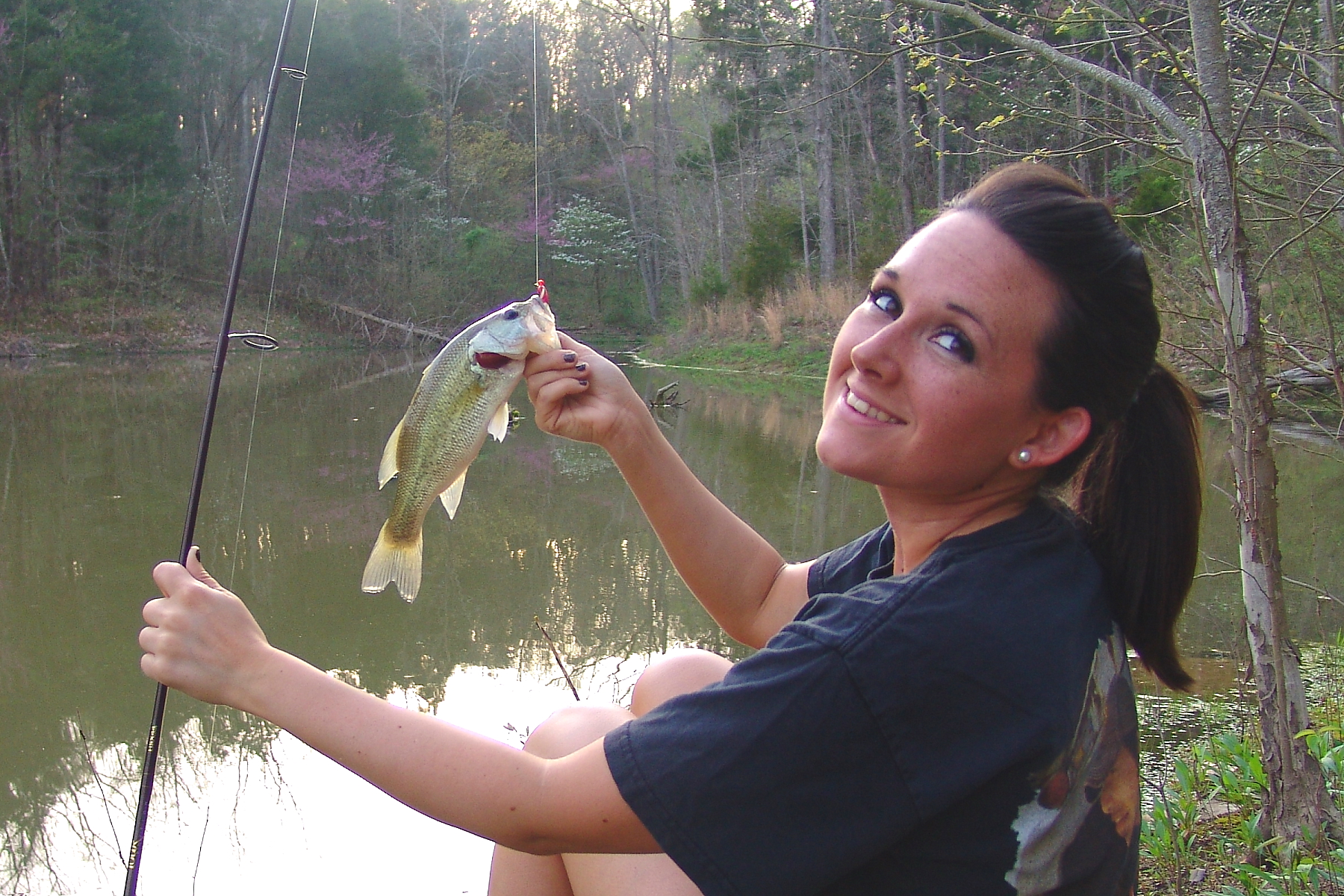 FRANKFORT (May 11, 2017) – The months of May and June make for two of the best for catching largemouth bass. The weather is warm, but not too hot, and the largemouth bass feed heavily as warmer water temperatures increase their desire to eat.

Largemouth bass are one of the most popular sport fish in Kentucky. Two of Kentucky’s excellent state resort parks, Barren River Lake State Resort and Lake Barkley State Resort Park, lie on two of the best largemouth bass lakes in our state.

A buddy weekend of largemouth bass fishing while staying at one of these top class state resort parks could be the trip of the year.

The 2017 Fishing Forecast produced by the Fisheries Division of the Kentucky Department of Fish and Wildlife Resources rated the largemouth bass fishery in Barren River Lake as good/excellent, noting the lake is chock full of 2- to 4-pound fish.

“You are launching at a good spot at the Barren River State Resort Park ramp,” said Geoff Roberts, conservation educator at Kentucky Fish and Wildlife’s Salato Wildlife Education Center. “You are within a very short run to the biggest tributaries on the lake: Skaggs Creek and Peter Creek. Barren River State Resort is also near deep main lake spots that are productive for largemouth bass in summer.”

Roberts knows Barren River Lake like the back of his hand and has landed myriad largemouth bass in the 3- to 5-pound range from the lake over the years with some larger bass mixed in with these. In early summer, he likes a jig in hues of green pumpkin, brown, orange with a touch of chartreuse or a medium running shad-colored crankbait to catch largemouths.

“The bass move to main lake points after they spawn,” Roberts said. “Focus on ones that are near deep water. They need deep water nearby in summer.”

A river or major creek channel swinging close to one of those points supplies the needed deep water sanctuary.

“As you fish those points, work the drop that falls off into the river or creek channel,” Roberts said. A jig fished in a slow pull and drop retrieve works great in these spots as does the crankbait worked shallow to deep.

“The state resort park is also close to main lake bluffs that are productive for largemouth and Kentucky spotted bass in hot weather,” Roberts said. A crankbait worked parallel to the bluff walls picks off bass suspended in the water column near the bluff, waiting for a school of shad to amble by.

“I also like to throw topwater baits in the early morning during summer,” Roberts said.

Lake Barkley is not only one of the best largemouth bass lakes in Kentucky, but also one of the best in the nation. It consistently rates high in Bassmaster Magazine’s Best 100 Bass Lakes in the country.

A shallow lake by Kentucky standards, fishing near the submerged creek channels is key to catching early summer largemouths on Lake Barkley. Anglers who pound shallow cover near the bank will pick off the occasional small largemouth, but anglers who want quality must fish near the channel.

In the early morning, largemouth bass move onto the flats near the channel to feed on shad or small bluegill. Those flats with some brush or other cover on them are best. A medium-running shad-colored crankbait fished on the flat allows an angler to cover water and catch bass. A white buzzbait fished in the same area draws vicious hits from bass in the low light of dawn.

As the sun rises in the sky, an old-school 3/16-ounce Texas rigged curly-tailed worm in the plum glitter or junebug colors fished along the channel drops draws strikes. A 6-inch green pumpkin lizard fished on a 1/2-ounce Carolina rig also works well in summer, especially if the water has some color to it. Cast the Carolina rig onto the flat and work it back into the channel.

When the truly hot weather sets in, bass anglers move to the main lake and the mouths of major creek arms and fish humps and channel drops near deep water. Locals call these spots “ledges.” A 10-inch plum glitter or red shad-colored curly-tailed worm fished on 5/8-ounce Shakey heads draws strikes. A 3/4-ounce black and blue jig and trailer combination also works well on the ledges for largemouth bass.

Slowly crawl these lures on the bottom along the ledge. Fishing the ledges may present the best chance of the year to catch a largemouth bass larger than 6 pounds.

Head to Barren River Lake or Lake Barkley State Resort Parks for a fun weekend of bass fishing and boating this summer.