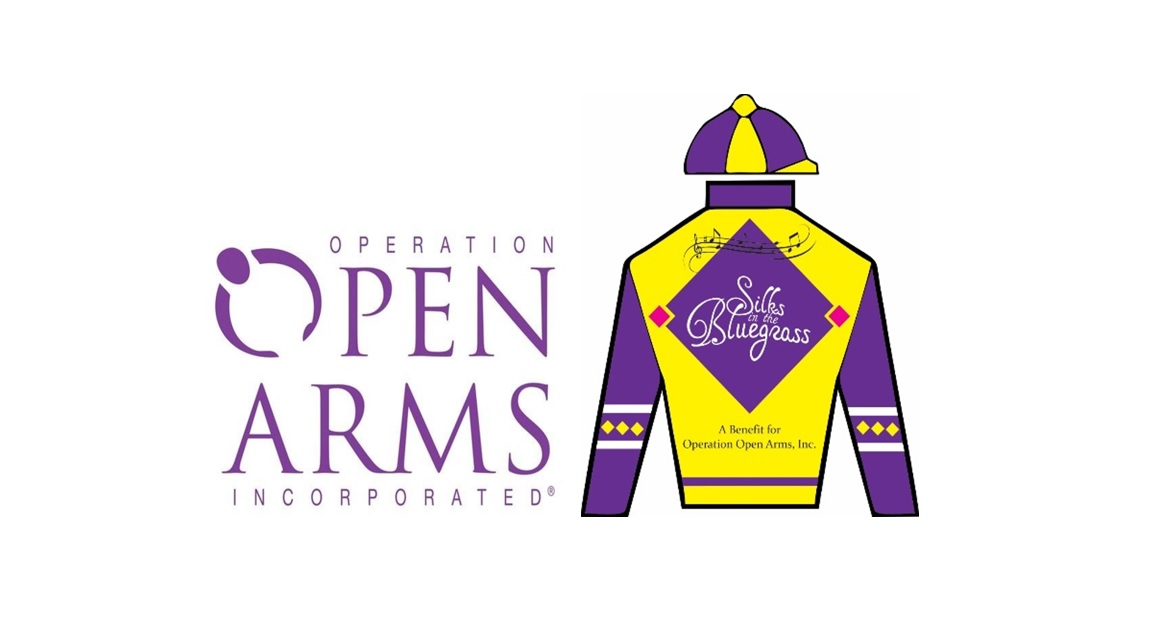 In its 9th year and now a Derby gala tradition, Silks in the Bluegrass makes a big move in 2017, shifting from a Derby night event to a Derby Eve dinner and dance party.

Silks in the Bluegrass, which raises money and awareness for Operation Open Arms, is scheduled for Friday, May 5, at 7:00 p.m. in the ballroom of the Crowne Plaza Hotel.

Operation Open Arms, a charity founded in 2001 by Cathy and Irv Bailey, provides care and a secure home environment for children of incarcerated mothers. As always, the post-Oaks event includes a full program of 4-course dinner, drinks, keynote speaker, and dancing into the night.  New to the event this year is a lounge ticket, which includes an open bar, dancing, and light snacks after the dinner program concludes. 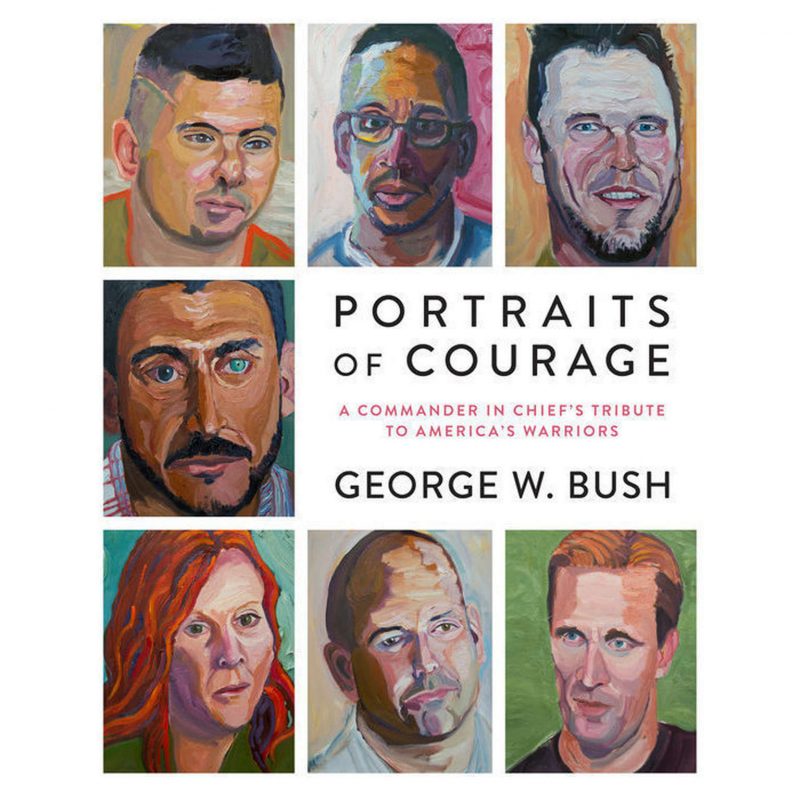 Every year, the organization presents an Operation Open Arms Hero Award, and the 2017 award will go to Purple Heart recipient Sergeant Daniel Casara. In 2005, an antitank mine flipped Danny’s M-113 armored personnel carrier in Baghdad, killing two of his teammates and crushing Danny’s legs. Doctors asked Danny if he wanted to save his legs. Responding to the doctors, Danny replied, “Yes—I came into this world with two legs and I’m going to leave with two legs.” It has taken 24 surgeries and continued physical therapy for him to learn to walk again.

In 2005, President George W. Bush awarded Danny Casara the Purple Heart in a ceremony at the White House. Casara is one of the U.S. military veterans featured in President Bush’s book, Portraits of Courage; A Commander in Chief’s Tribute to America’s Warriors.

Casara is also provide the keynote speaker during the dining portion of Silks in the Bluegrass.

After dinner and the program concludes, the popular dance band The Atlanta Showstoppers returns to Silks in the Bluegrass with tunes from Motown to sounds of the ’70s, ’80s, ’90s to the present.

Dianne and George Timmering will serve as this year’s Silks in the Bluegrass co-chairs.

To purchase tickets to Silks of the Bluegrass, click here.

For more information on the Operation Open Arms’ event: