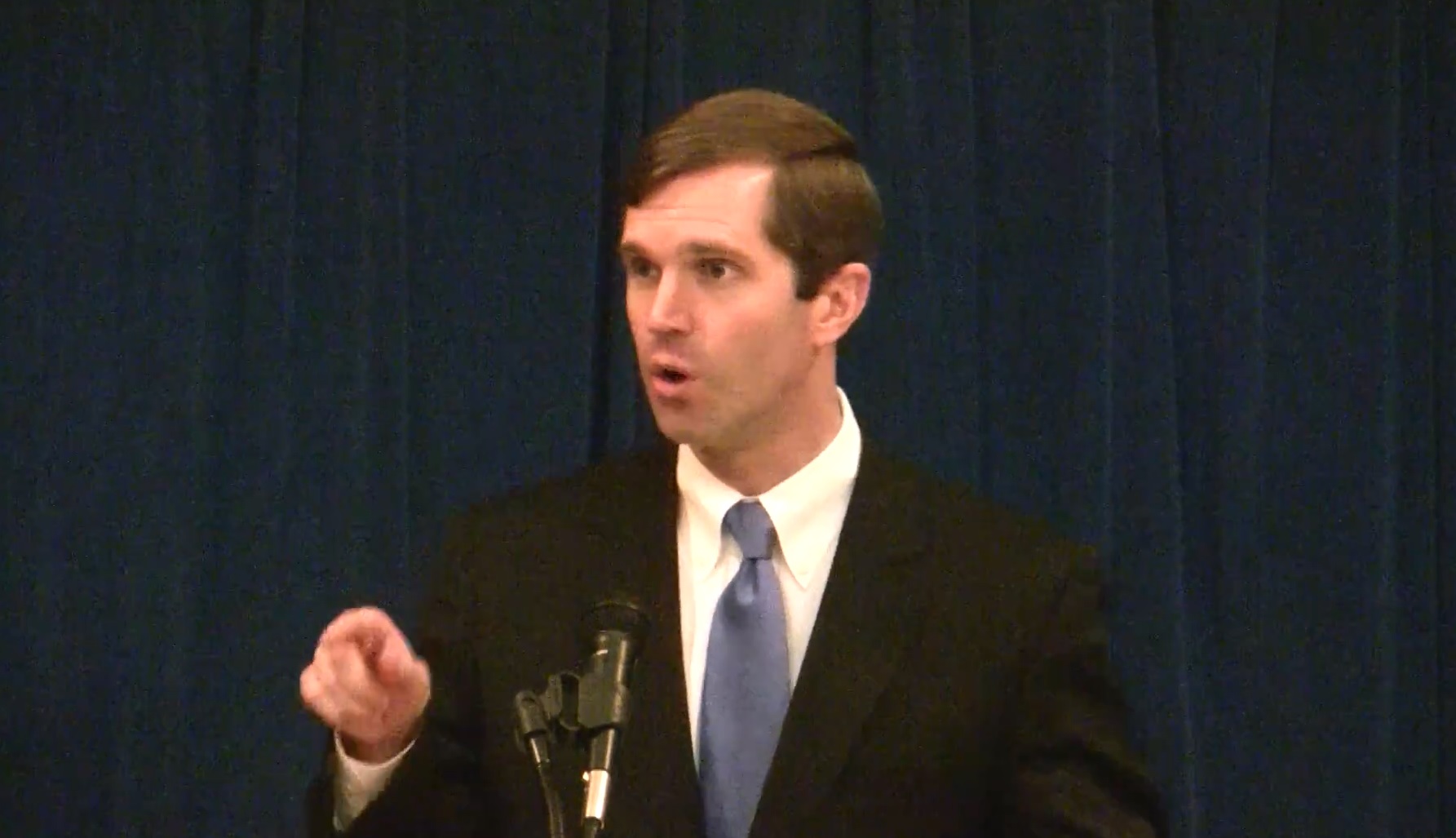 The board, which is administered by the Office of the Attorney General, is responsible for allocating funding from the Child Victims’ Trust Fund. It is statutorily created under Kentucky law as a 170(c)(1) nonprofit organization.

“One of the core missions of my office is to prevent and prosecute child abuse,” Beshear said. “We can only hope to end child abuse through the collaborative efforts of advocacy groups, government agencies, community leaders, and by engaging families and Kentucky’s business community. The grants help support prevention activities and child advocacy programs statewide that want to make children safer and to openly discuss abuse and the ways in which we can prevent it.”

Applications are now available for fiscal year 2018 that begins July 1, 2017, and ends June 30, 2018. Nonprofit organizations and public agencies are eligible to apply.

Two types of grants are available:

• Statewide Prevention Grant—This grant is available to Kentucky nonprofit and public agencies that work toward reducing child sexual abuse and exploitation through primary prevention programs. A program is considered statewide if prevention activities will be conducted in all regions of Kentucky.

Prevention grant applications are available annually, but applications for fiscal year 2018 must be submitted by April 10, 2017, to be considered for funding. Questions regarding the grant application process and timelines should be directed to AdamC.Miller@ky.gov or by calling (502) 696-5312.

The board will give priority consideration to applications that will provide Stewards of Children programming on a statewide basis rather than a regional basis, and it is specifically interested in receiving applications to provide prevention programming focused on underserved populations such as adolescents, incarcerated youth, and children and youth with disabilities.

Beshear created an Office of Child Abuse and Exploitation Prevention when he entered office in 2016. The office administratively works with the board.

Last year alone, the Child Sexual Abuse and Exploitation Prevention Board approved $160,000 in statewide grants aimed at teaching parents how to discuss child sexual abuse with children and how to keep children safe on the internet. The fund also helped pay for nearly 400 child sexual abuse forensic exams in 2016.

The fund supported Beshear’s 2016 partnership to provide the most comprehensive statewide child abuse prevention training ever offered, training over a thousand law enforcement officers, county prosecutors, parents, and child advocates on how to recognize the signs of sexual predators and intervene to protect a child.

Beshear is encouraging Kentuckians to support the fund through private donations, proceeds from the purchase of “I Care About Kids” license plates, or donations made through the state income tax refund check-off program.

To support victims of child sexual abuse, Kentuckians can visit their county clerk’s office and request an “I Care About Kids” license plate or check the box on their tax returns to designate a portion to the CVTF.