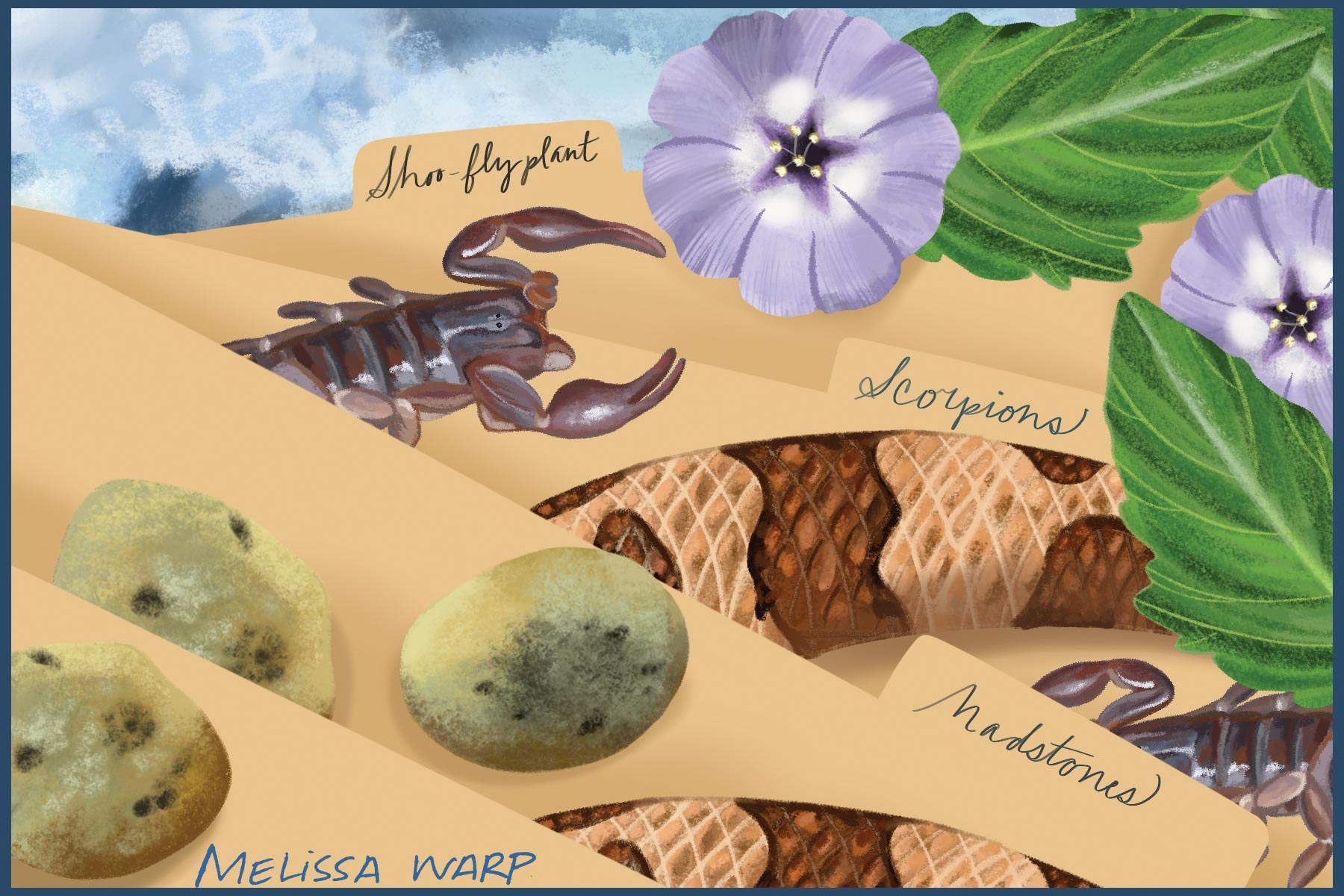 Notes from the past make interesting mini stories

WHILE CLEARING THE CONTENTS of two old file cabinets back in the winter, I began browsing through some of the scores of outdated folders filled mostly with letters (those things we wrote to each other before emails, texts and tweets). There were clippings, photos and scraps of paper marked with names and phone numbers of readers who may have sent me story ideas many years ago when, in another life, I wrote a newspaper column three days a week about anything I found interesting between the Big Sandy and the Mississippi.

Often in a rush, I tucked ideas inside folders, scribbling a subject on the tabs, until finally there were eight drawers of file folders ranging literally from A to Z. I never got around to writing many of the stories, and most folders hadn’t been opened for decades. Their contents include everything from “lost mines and buried treasures,” to “feuds,” “ghosts,” “folk medicine,” the “James Gang” and “strange but true.”

An Associated Press clipping from 1983 and datelined “Corbin, KY,” told of a 38-year-old man from Lebanon, Ohio, who survived an accidental plunge over Cumberland Falls. Larry Slaughter had waded into the water about 100 yards above the falls to save his 5-year-old son who slipped from a rock into the river. His son made it safely to the bank, but Slaughter was swept away and fell 68 feet over the falls. He said he held his nose, prayed to see his family again and “felt this suspended feeling like I wasn’t existing anymore … like I was suspended in air.” He was treated at a local hospital for a leg bruise after what he described as “a miracle.”

Two folders were filled with tales about “madstones.” These rare and mysterious, usually porous, small stones—often said to have been found in the stomachs of deer—were used in the late 1800s and early 1900s to treat victims of bites by rabid animals. Numerous eyewitnesses and bite victims claimed that the stones, when soaked in warm milk, would take on a spongy texture and stick to the wound, presumably drawing out the poison. The few madstones that still exist are now treasured relics.

Another file yielded a photo of an alligator snapping turtle found in the Ohio River near Owensboro and estimated to be about 150 years old; some notes on the “shoo-fly plant” that repels flies; stories of snakes, scorpions and cougars; and eyewitness accounts of the New Madrid Earthquake of 1811.

Then there was “Beckham County,” the only Kentucky county ever to be abolished. Created by the legislature in 1904 and named for then-governor J.C.W. Beckham, it lasted only a few weeks before being dissolved by the state Court of Appeals.

Finally, here was a quote from a leading magazine that an arthritis specialist had said many arthritis sufferers can in fact feel it in their bones when rain is on the way.

I guess my grandmother was right!