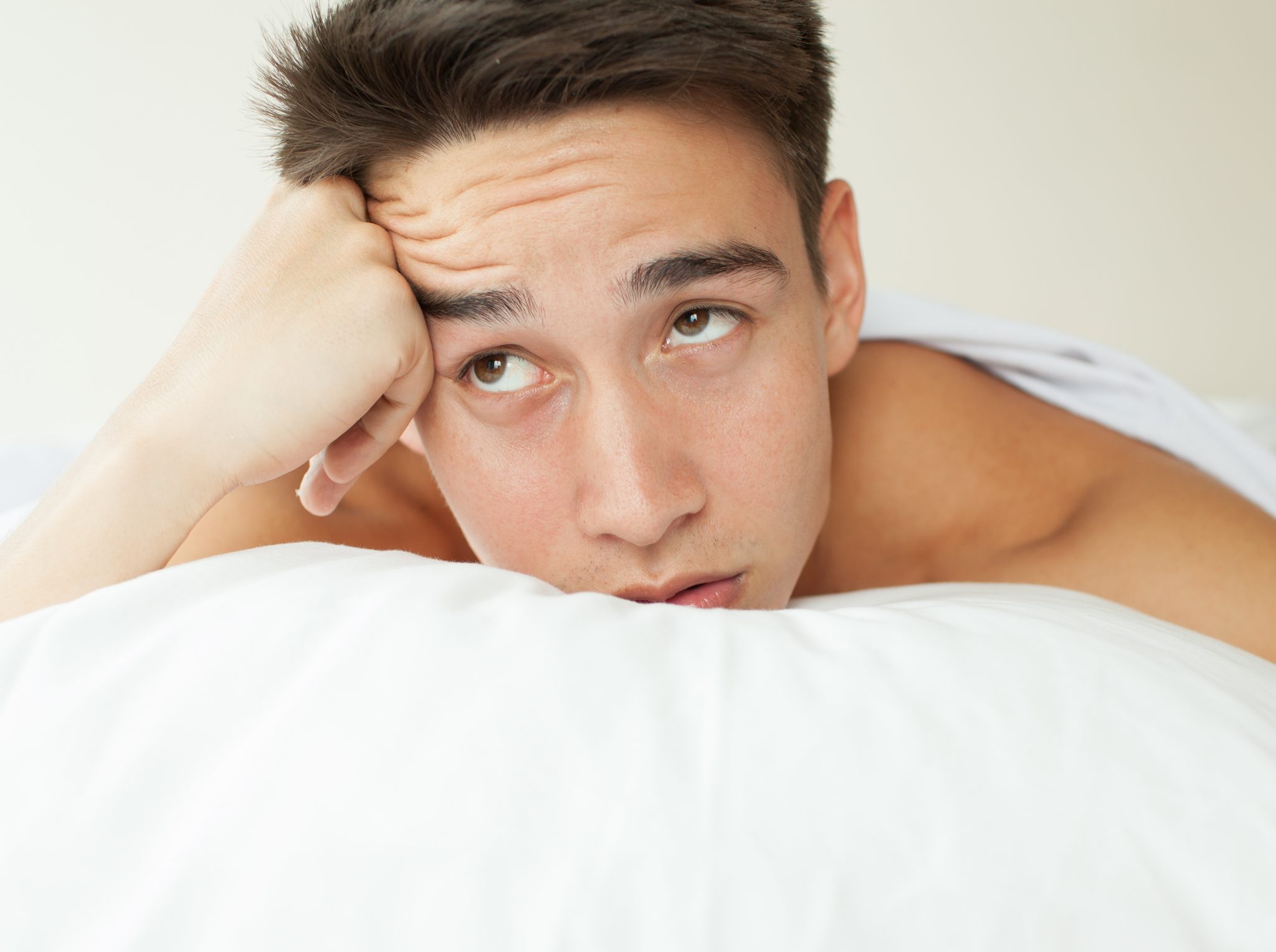 Snoring not just annoying, but a health threat

Unbearable snoring is often the reason sleep apnea is diagnosed. Sleep apnea occurs in about 18 million Americans, or about one in 15 people. Central sleep apnea is less common and is often associated with other conditions, like stroke. It occurs when the brain does not activate the muscles responsible for breathing. Obstructive sleep apnea is more common and is caused by a repetitive (partial or complete) airway collapse, preventing air from reaching the lungs.

Sleep apnea can have negative health consequences when it’s undiagnosed and untreated. It can cause daytime tiredness and sleepiness, and cognitive impairment including trouble concentrating, resulting in poor performance at work or school. Patients with sleep apnea are at higher risk for cardiovascular problems such as high blood pressure. Undiagnosed sleep apnea can sometimes be the cause when a patient is not responding to medication for 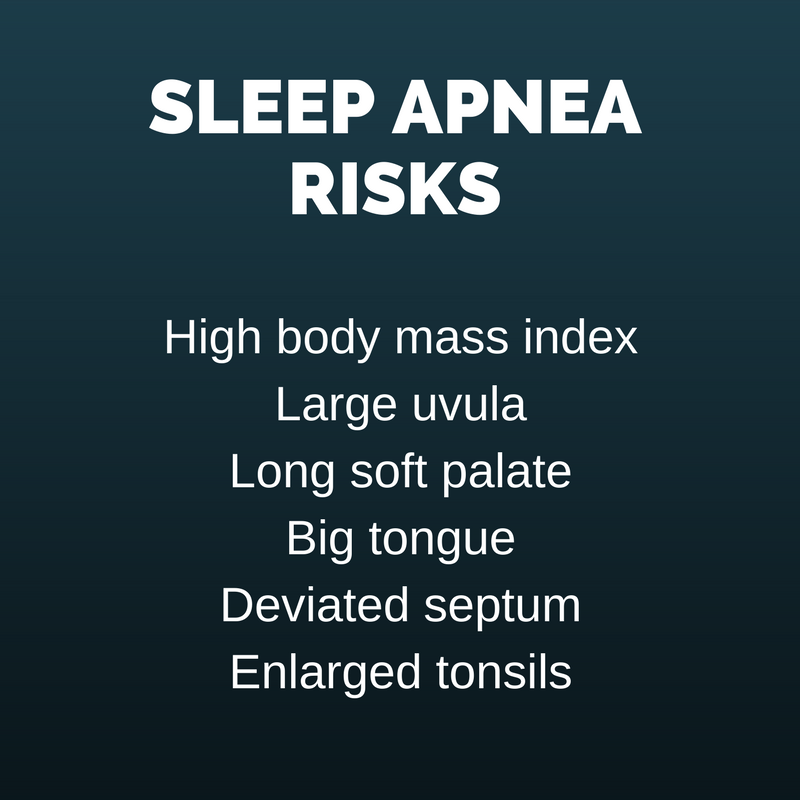 A higher body mass index increases the risk of obstructive sleep apnea. Until women reach menopause, men are at a higher risk for sleep apnea than women. A large uvula, long soft palate, big tongue, deviated septum, or enlarged tonsils can also contribute to the disorder.

Sleep physicians can diagnose the disorder and decide on a course of treatment, which can include referral to a dentist. The most common treatment option is a CPAP machine, which a patient wears while sleeping to keep the airway open with steady airflow. Oral appliances can also be used for obstructive sleep apnea, keeping the airway open by placing the lower jaw forward to improve airflow. Surgery is a less common treatment option, though tonsillectomies may be done when the cause of the sleep apnea is enlarged tonsils. Self-care strategies are also important in the management of obstructive sleep apnea. For example, if a patient is overweight, weight reduction could be a solution; quitting smoking or changing sleeping positions can also help.

Sleep is an incredibly important part of living a healthy life. Anything that gets in the way of a sound sleep needs to be addressed and remedied.

Dr. Isabel Moreno-Hay is an assistant professor in the University of Kentucky College of Dentistry and clinic director of the Orofacial Pain Clinic.