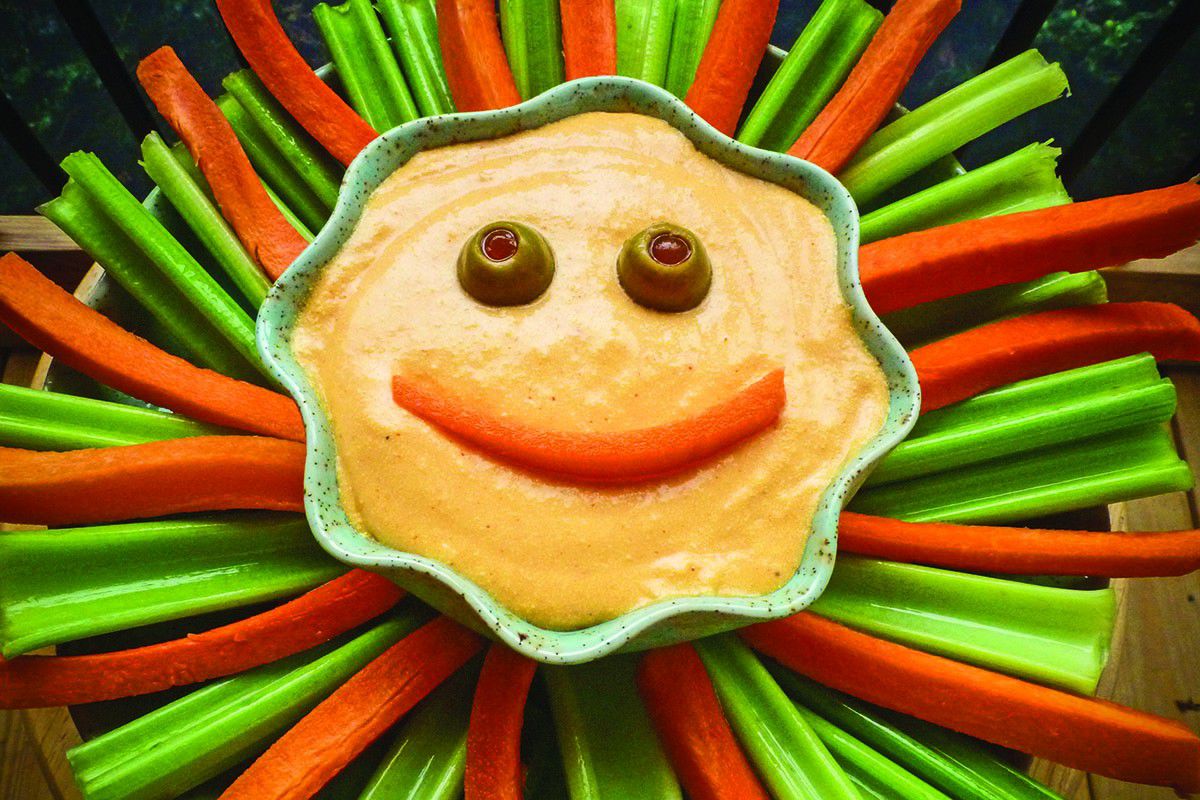 [soliloquy id=”3363″]
Eat your way across the state on 11 Culinary Kentucky trails and toursRoasted turkey breast pillowed by toast points and finished with juicy red tomato halves and crispy bacon slices in a cheese bath…Kentuckians “get” the Hot Brown, a foodie fave served with such a delicate sauce at Shelbyville’s Bell House Restaurant it nearly drifts off your plate.

“The turkey is tender, the bacon is crisp, the cheese sauce is light,” says Charlie Kramer, tour director at ShelbyKY Tourism Commission & Visitors Bureau. “It’s as close as I remember to the original.”

Less understood is that slow-cooked, well-seasoned meat-and-veggie mélange known as burgoo, a hearty concoction traditionally made from whatever meat was available—including game, squirrel, and opossum. While jokingly called road kill stew by some but has also historically headlined social gatherings, it is typically made with mutton—but may also include chicken, beef, veal, and/or pork. In 2010 Governor Beshear proclaimed burgoo as Kentucky’s official state dish.

Thankfully, the Kentucky Department of Travel and Tourism (KDTT) has organized the state’s storied food traditions into 11 different Culinary Kentucky trails and tours. According to Kimberly Clay, director of Cultural Heritage Tourism for KDTT, the organizing criterion was products promoted and how they represent “authentic” Kentucky culinary products/foods/traditions, geography, and trails.

“Most of the trails—Kentucky Bourbon Trail, Urban Bourbon Trail, Beer Cheese Trail—were created at the industry or local level and are based on the local products of individual regions or communities,” says Clay. “These trails offer tourists and travelers great experiences.”

Indeed, culinary adventurers and the casually curious alike can dig into one of the most delicious appetizers ever created on the new Beer Cheese Trail, which meanders through Winchester and Clark County—the “Official Birthplace of Beer Cheese” per House Bill 54. You can sample Kentucky barbecue in the “Bar-B-Q Capital of the World,” Owensboro, or do the Hot Brown Hop through 42 (and counting!) restaurants in and around Louisville. Then trek the Bon Appétit Appalachia trail with its dozens of farm tours, farmers’ markets, farm-to-fork restaurants, vineyards, and wineries.

“Fast forward to the present and we have professional/celebrity chefs preparing Appalachian food and dishes in new and exciting ways. With food sourced from local farms or directly on-site, places like Snug Hollow Farm Bed & Breakfast in Estill County and The Blue Raven Restaurant & Pub in Pikeville are serving up fresh, delicious gourmet-level Appalachian meals with a twist.”

Now all that savory begs for some sweet, and sojourners with a sweet tooth will not be disappointed. From Ruth Hunt Candies in Mt. Sterling and Louisville’s Homemade Ice Cream & Pie Kitchen to Somerset’s Amon’s Sugar Shack, Chaney’s Dairy Barn and Restaurant in Bowling Green, and The Chocolate Factory in Paducah, the 11-stop Sweets Trail is guaranteed to put adventurers happily into a sugar coma.

Eleven trails may seem like a daunting gastronomical challenge, but Kentuckians, like our food, are a hearty lot. Set your sights on eating your way along one trail at a time or go shortest to longest—the Brewgrass Trail has but eight stops and a new passport program—working up your appetite stamina to tackle the 34 stops on Louisville’s Urban Bourbon Trail. You can also set up a targeted tasting strategy by combining trails for a short but culturally rich culinary adventure.

“If you have but a weekend,” says Clay, “the trails or combination of sites I might recommend would be those included on the Kentucky Bourbon Trail (it’s steeped in the history and tradition of Kentucky); the Bon Appétit Appalachia Trail, which takes you into eastern Kentucky where those Appalachian food traditions are strong, but also provides a sense of ‘new’ traditions being created; and the Hot Brown Hop.

“Nothing is more original to Kentucky than the Hot Brown.”

Web Exclusive: Inside scoop
Kentucky’s food-glorious-food
Trailblazers along any of Kentucky’s 11 culinary trails will soon learn that the state’s signature yummies go well beyond bourbon balls and mint juleps, although both are served with aplomb on several trails, including Louisville’s Urban Bourbon Trail. Of course, one of Kentucky’s most well-known culinary traditions—bourbon—may be sipped and sampled on this trail as well as the legendary Kentucky Bourbon Trail. With the addition of the Bulleit Frontier Whiskey Experience in Louisville, the Kentucky Bourbon Trail now has nine distilleries—more than enough for a long weekend’s adventure through Bourbon Country.

Benedictine is a cucumber and cream cheese spread often used in sandwiches and canapés that originated around 1900 from restaurateur and writer Jennie Carter Benedict.

Lamb fries are a fave on menus, particularly in the Bluegrass region, where the delicacy (lamb testicles) is sliced and fried in batter until golden-crispy and served with brown gravy.

Beer cheese was first served in the 1940s at Johnnie Allman’s Driftwood Inn. (At the time it was called Snappy Cheese and served with saltine crackers, radishes, and celery.) It was the predecessor of Allman’s, which was located in Winchester across from Hall’s On the River. When Allman’s burned, Hall’s became the hot spot on the river for beer cheese and much more.

Bread Pudding is enjoyed in many places; in Kentucky it is (of course) served with bourbon sauce.

Created in the 1920s at the Brown Hotel in Louisville, the Hot Brown is as Kentucky as you can get—or eat. Chef Fred Schmidt whipped up this mouth-watering concoction to satisfy guests, hungry from dancing into the wee hours, who were clamoring for something beyond ham and eggs.

Hot Brown heaven
Bell House Restaurant in Shelbyville is a welcoming blend of fine dining and down-home hospitality. Although the house was built more than a century ago as the private residence for a doctor and his family, the restaurant was opened less than 10 years ago.

And the bell? That’s the city fire bell, which dates back to the mid-1800s and once perched proudly atop the firehouse in the town square. It now has a place of honor in the front yard of Bell House.

Among its many signature dishes, the restaurant is famous for its Classic Kentucky Hot Brown. Charlie Kramer, tour director at ShelbyKY Tourism Commission & Visitors Bureau, rhapsodized over the restaurant’s delicate melding of turkey, bacon, and cheese sauce.

The secret to the sauce? According Sue Andriot, who owns Bell House Restaurant with her husband, Robert, it’s a mixture of nine cheeses. And it is a secret.

“We’ve had a lot of people tell us it’s better than the original,” she says.

You can sample the Bell House’s Hot Brown easily enough; it’s on both the lunch and dinner menus and even makes an appearance on the restaurant’s buffet in a casserole.

If you want to make this dish at home, visit the Brown Hotel’s Web site You’ll find the original recipe, a little history, and a few videos relating to the renown of one of Kentucky’s most famous culinary creations.