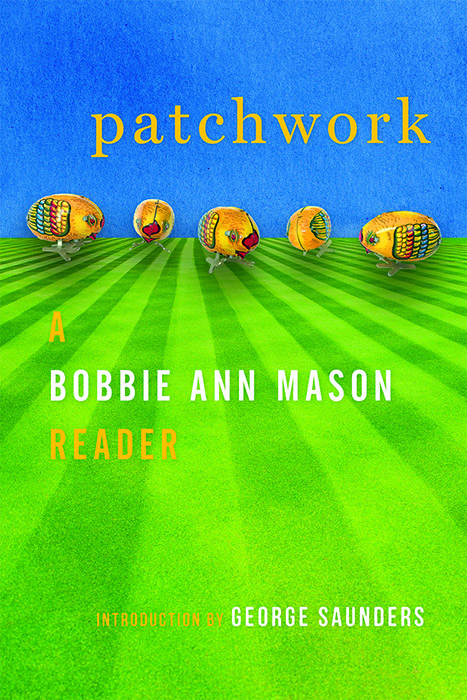 In the landscape of Kentucky literature, Bobbie Ann Mason is an icon, honored with many awards for her contributions to the literary scene such as the Arts and Letters Award for Literature, the PEN/Hemingway Award, and the Southern Book Critics Circle Award. Her memoir, Clear Springs, was also a finalist for the Pulitzer Prize.

Born in Mayfield and raised on a dairy farm served by West Kentucky RECC, Mason often would write her own adventures as a child, creating mysteries influenced by characters like Nancy Drew and the girls from Little Women. By the time she reached high school, music had become her passion. Writing never left her, however, as she founded and led the national fan club for the Hilltoppers, a singing group from Western Kentucky University, and wrote a bi-monthly newsletter for club members. Discouraged by a teacher who told her she was geared more toward mathematics, Mason pressed on and published her first stories in The New Yorker in the 1980s.

Patchwork: A Bobbie Ann Mason Reader, (University Press of Kentucky, $35) is like the quilts Mason writes about in one of her works. It is a sampler of all the different fabrics, so to speak, that comprise a long and successful career of both fiction and nonfiction, featuring previously published and new pieces. Like a quilt square, each excerpt featured tells a different part of the story of her development as a writer, stitched together to present a beautiful work of art for the reader to cozy up with and enjoy.

Mason’s fiction often explores hard times and difficult choices without apology, introducing quirky characters that are as off-putting as they are endearing, letting readers find a bit of themselves in the honest personalities and situations she crafts. Her recollections of her childhood and young adult life are also presented in a matter-of-fact manner, showing the reader Mason’s grit and determination to become what she was meant to be. All together, Patchwork serves to showcase Mason’s broad range and extraordinary talent as a writer.