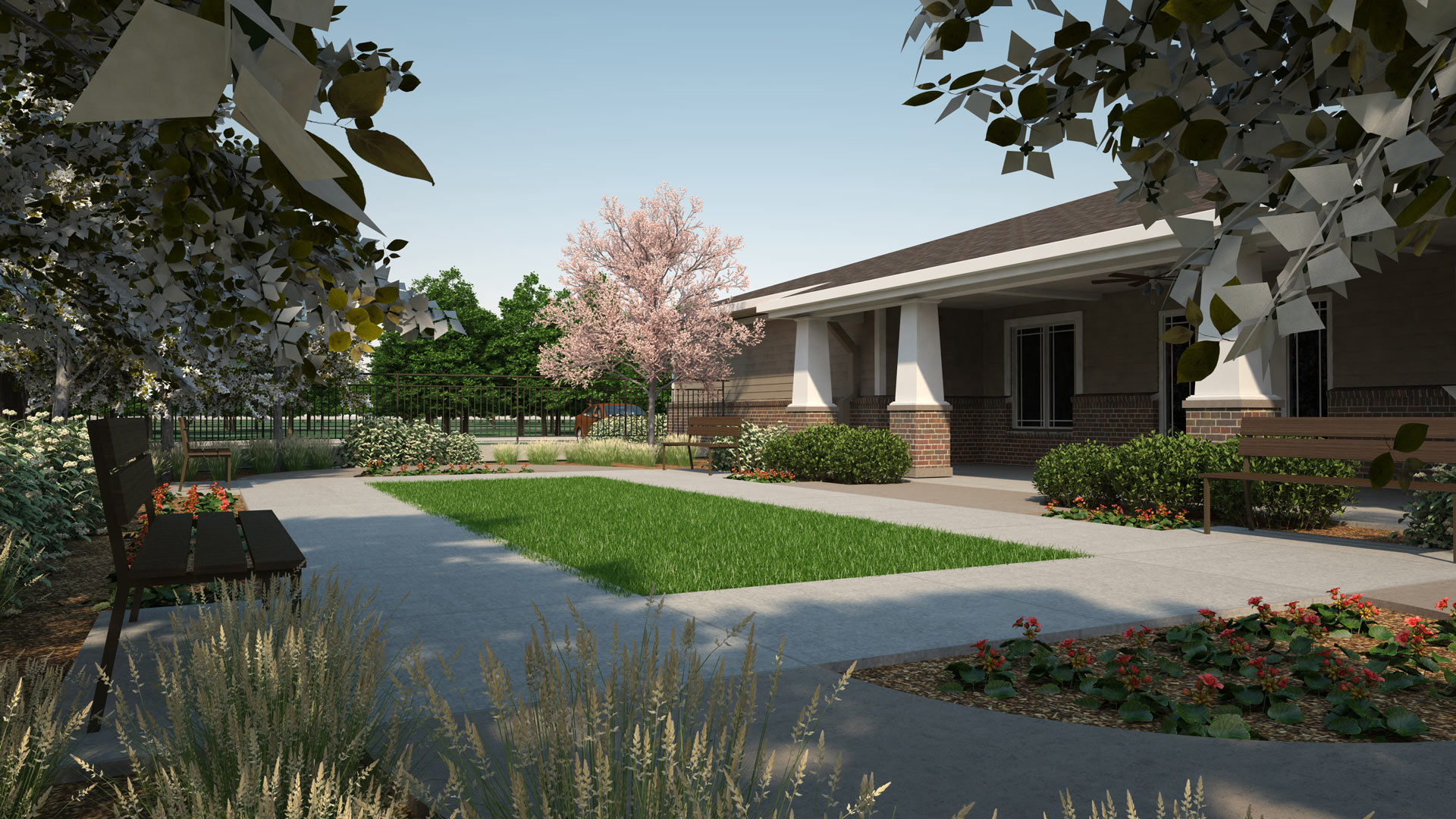 FRANKFORT—A bill that would authorize $10.5 million in state bond funds for construction of Kentucky’s fifth veterans’ nursing home passed the state House today by a vote of 99-0.

The Bowling Green facility—which would serve a 17-county area in south-central Kentucky—is approved for funding “as long as we have our state matching money,” said Meredith.

Rep. John Blanton, R-Salyersville, the sponsor of the amendment, said that it will help meet the needs of veterans in eastern Kentucky.

“Every veteran comes out a winner,” Blanton said.

HB 13 has an emergency clause, which means the bill would become law immediately after it is signed by the governor or otherwise becomes law.

The bill now goes to the Senate for its consideration.