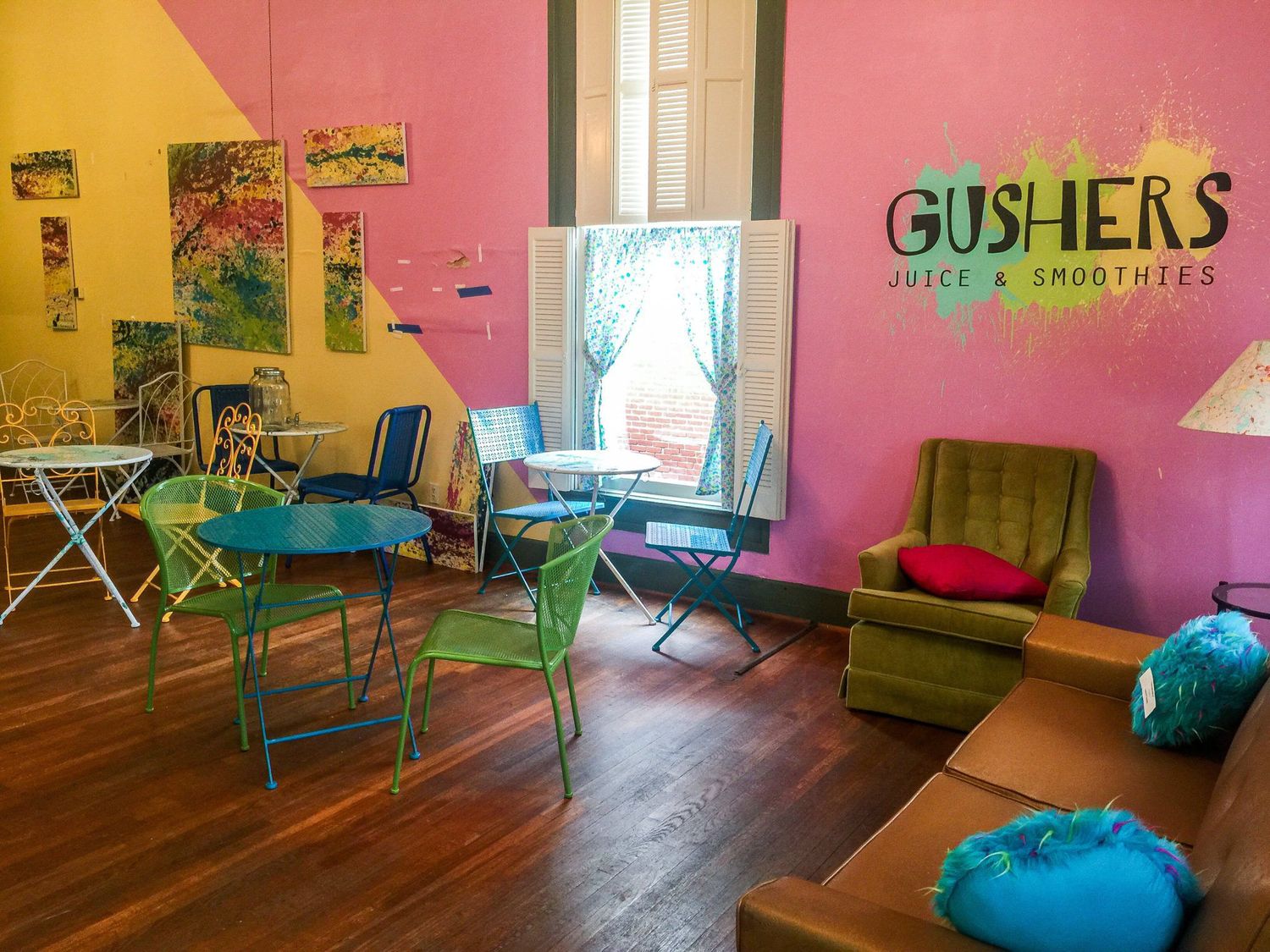 [soliloquy id=”16307″]
When Steven Spielberg’s sci-fi classic Close Encounters of the Third Kind came out 40 years ago, 70 percent of the people who visited Devil’s Tower in Wyoming came to the national monument because the movie’s climatic scenes were filmed there. Even today, 20 percent of the visitors who show up at Devil’s Tower are there because they want to see a part of the movie setting, according to Jay Hall, deputy commissioner of the Kentucky Department of Travel and Tourism.

Another example: Mountain Lake Lodge in Pembroke, Virginia, where Dirty Dancing was filmed in 1987, has cashed in on its tourist draw by hosting Dirty Dancing Weekends.

“Film is tourism,” says Hall. “It won’t take long until one of our signature Kentucky locations will be in a movie–tourism draw. There’s already people that go to Elizabethtown for no other reason than they saw the movie. They’re passing through and they stop to get a picture with the ‘Welcome to Elizabethtown’ sign.”

The production company filming Tragedy Girls in Springfield last year signed an agreement with the Springfield City Council to rent and remodel the Woman’s Club Building into a coffee shop, because downtown Springfield didn’t have one. For the 22 days of on-location shooting, the coffee shop, Gushers, was completely functional, right down to the glass display cases, the smoothie and espresso machines, and the hand-sewn curtains.

When filming was over, the production company was, per its agreement, ready to dismantle the building and return it to its original state when the City Council met in emergency session and decided to leave the coffee shop intact as a turnkey business opportunity for an enterprising entrepreneur. They issued requests for proposals and have already had several people pitch their ideas for Gushers as downtown Springfield’s own coffee shop.

“It’s something people have always wanted for the downtown, and now we can have it with a movie tie-in,” says Stephanie McMillin, executive director of the Springfield Tourism Commission. “People can sit in the same seat and order from the same menu that was in Tragedy Girls.”

Cinematic tourism means economic growth, and that, according to Hall, is the goal.

“When you have Emilia Clarke (Game of Thrones), who is a megastar with thousands of followers on social media, saying how much she loved her day off on Lake Cumberland while she was filming Above Suspicion, you just can’t pay for that kind of tourism endorsement,” Hall says. “At the end of the day, the goal is to create jobs and economic opportunity for the citizens of Kentucky through building the film industry in the Commonwealth.”