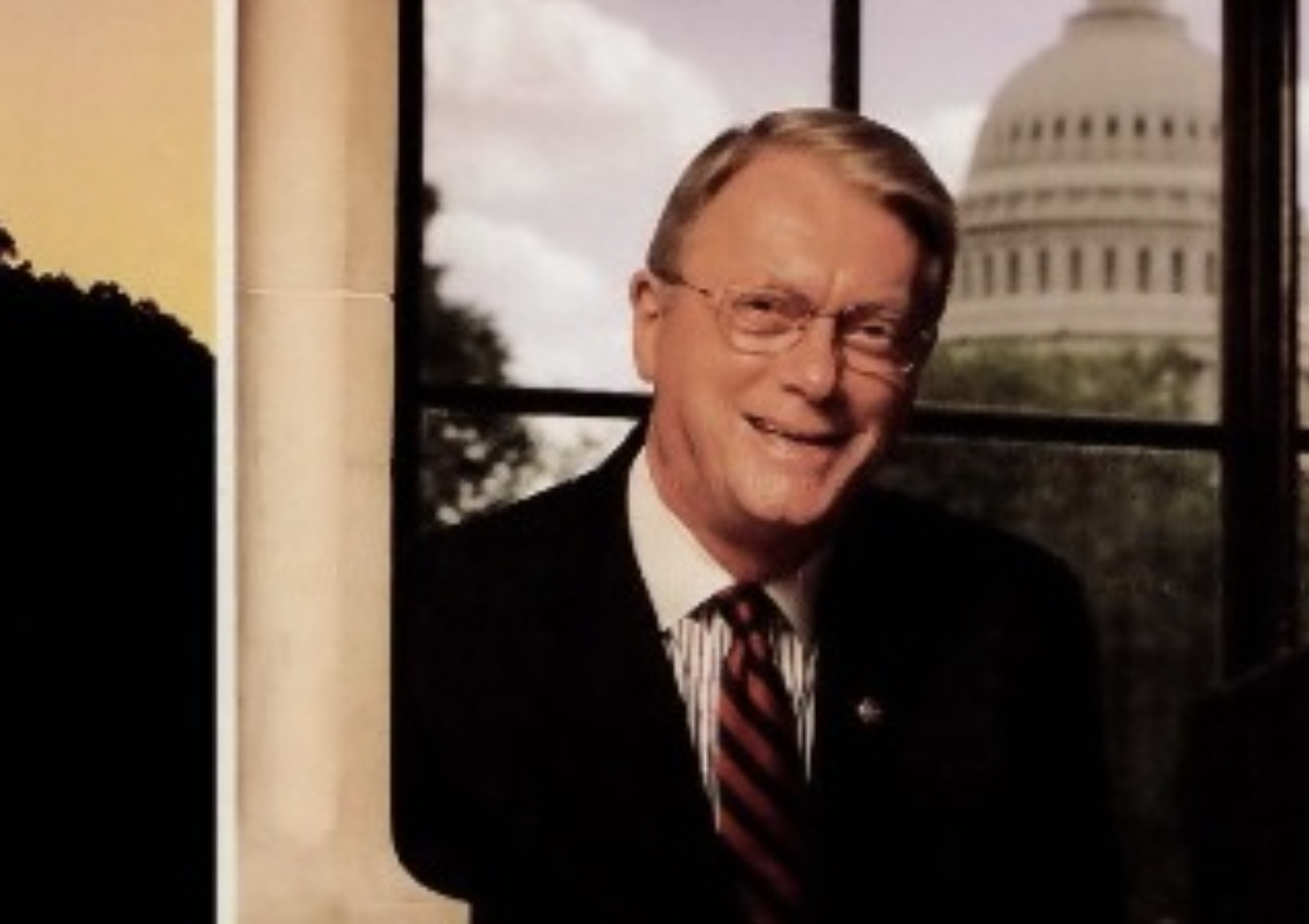 COVINGTON, Ky. — It will be 57 years to the day. Father’s Day, Sunday, June 21, 1964. That’s the day Northern Kentucky’s Jim Bunning, a member of the Philadelphia Phillies, pitched the seventh perfect game in major league history – a 6-0 win over the New York Mets at Shea Stadium.

It was the first perfect game in the National League since 1880 and Bunning’s second no-hitter. His first came as a member of the Detroit Tigers on July 20, 1958, against the Boston Red Sox.

Behringer-Crawford Museum’s From the Mound to the Hill exhibit, a pictorial history of the baseball life of Southgate’s Jim Bunning, is on display now through August. Rex Morgan, a life-long friend of Bunning, donated the material to the museum.

“Jim Bunning was truly a local hero,” said Jason French, curator of exhibits at Behringer-Crawford Museum. “When we were given the opportunity to display such an extensive collection of Bunning memorabilia, it was less of a question of ‘if’ than ‘when.’ We felt that the summer of his 90th year would be a great way to honor his memory.” Bunning was born October 23, 1931.

Bunning was the sole major league baseball athlete to be elected to both the United States Senate and the National Baseball Hall of Fame. He pitched from 1955 to 1971 for the Tigers, Phillies, Pittsburgh Pirates and Los Angeles Dodgers. When he retired, he had the second-highest total career strikeouts in major league history. He currently ranks 19th.

A graduate of St. Xavier High School in Cincinnati in 1949, Bunning received a bachelor’s degree in economics from Xavier University in 1953.  He was elected to the Philadelphia Phillies Baseball Wall of Fame in 1984, and in 1996, to the Baseball Hall of Fame via the Veterans Committee. In 2001, his uniform number, 14, was retired by the Phillies.

After retiring from baseball, Bunning returned to his native Northern Kentucky and was elected to the Fort Thomas city council, then the Kentucky State Senate, in which he served as minority leader. In 1986, Bunning was elected to the United States House of Representatives from Kentucky’s 4thcongressional district and served in the House from 1987 to 1999. He was elected to the U.S. Senate in 1998 and served two terms as the Republican junior senator.  In July 2009, he announced that he would not run for re-election in 2010. Bunning gave his farewell speech to the Senate on December 9, 2010.

“When we were approached about being a permanent home to a massive Jim Bunning memorabilia collection, there was little chance that we were going to turn it down,” French said. “Jim was such an icon and local legend. He did so much for our community and was always there for Behringer-Crawford Museum, too. Housing his collection is quite natural for us and exemplifies our partnership with the Northern Kentucky Sports Hall of Fame.”

Hall of Fame members will be admitted to BCM free on Saturday, June 19 to view the Mound to the Hill Jim Bunning display, as well as adjunct displays featuring the Negro, Cuban and Mexican leagues.

Behringer-Crawford Museum opened to the public in 1950 as a natural history museum based on the collections of William Behringer, an avid collector, traveler, diarist and Covington, KY resident, featuring fossils, minerals, animal specimen and other oddities from his world travels. It is the only museum totally dedicated to the people, history, culture and art of Northern Kentucky.