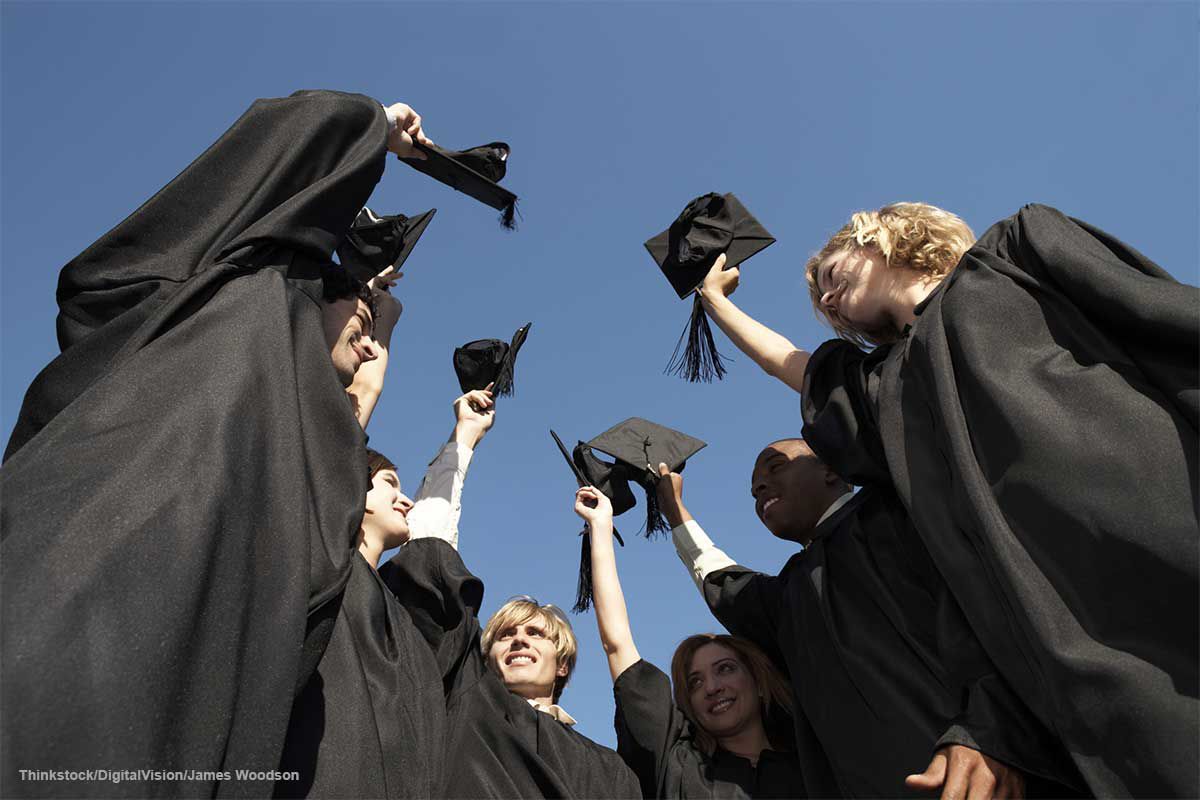 FRANKFORT—State funding for Kentucky public colleges and universities would be allocated based on the schools’ performance under a bill now on its way to becoming law.

Funding would be based on student success, course completion, and school operational needs under the comprehensive funding model created by Senate Bill 153, sponsored by President Pro Tem David Givens, R-Greensburg, with initial distributions drawn from $42.9 million appropriated by the state in 2017-2018 to the “postsecondary education performance fund” created by the 2016 Kentucky General Assembly. Funding in subsequent years would allow 100 percent of state funding allocated for state universities and the state’s community college and technical system (KCTCS)—with exceptions for mandated programs—to be allocated under the bill.

Rep. Diane St. Onge, R-Lakeside Park, said the bill is the result of work completed by the state Postsecondary Education Working Group in 2016.

“The purpose of this bill was to look at the funding disparity that exists between some of the universities in the commonwealth and to level that playing field based upon a fair method,” she said. “We have a task force where we’ve gathered together experts in the field of higher education and…they have all—each of the experts—signed on to this.”

Rep. Jim DeCesare, R-Bowling Green, emphasized in his comments that Kentucky’s public college and university presidents reached a “consensus agreement” to move forward with the provisions in the bill. He said state lawmakers can always come back in a later session and “tweak” the legislation if necessary.

“The bottom line is this is not a perfect piece of legislation, but it is a starting point,” he said.

Voting against the bill was Rep. Kevin Sinnette, D-Ashland, who said “massive” layoffs at a factory in his district will increase local community college enrollment. Once those displaced workers graduate and eventually find work, Sinnette said he thinks community college enrollment—along with the number of degrees and certificates earned at those colleges—will decrease, along with state funding for those colleges under SB 153.

“I think that we have moved too fast on this piece of legislation when we look at the layoffs that have happened in my region. And I’m scared of that; I’m scared ACTC (Ashland Community and Technical College) will lose funding premised upon the fact that their enrollment will be up and then go down,” said Sinnette.