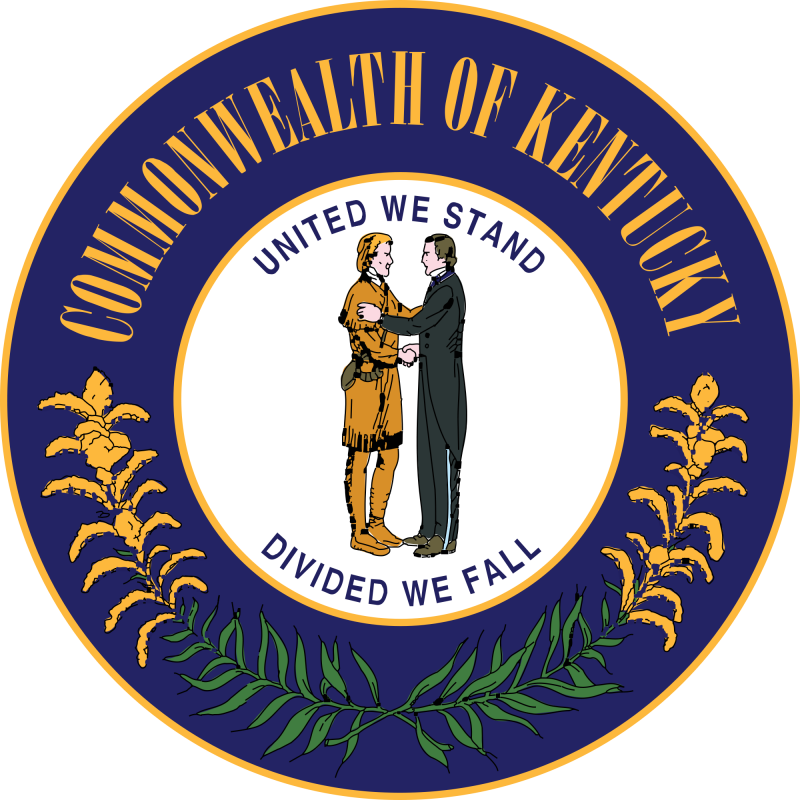 FRANKFORT (Feb. 15, 2017)—Kentucky’s exports broke an all-time record in 2016 with $29.24 billion in goods and services shipped abroad from the commonwealth, a 5.8 percent increase from 2015, Gov. Matt Bevin recently announced.

Aerospace products and parts led all categories with more than $10.85 billion in goods exported internationally, an increase of more than 24 percent over 2015. Kentucky ranked second nationally for 2016 in aerospace-related exports.

“Kentucky is headed in the right direction and the business community is taking notice. This new record is unequivocal proof of our positive trajectory,” said Gov. Bevin. “As we improve our business climate, global demand for our brands and expertise continues to grow, attracting new companies while at the same time strengthening existing partnerships. Together, we are moving forward. The economic future in Kentucky is very bright, indeed!”

Overall, the state’s 2016 exports increased $1.6 billion over the 2015 total. That placed Kentucky eighth among all U.S. states by percentage increase, according to data from the U.S. Census Bureau Foreign Trade Division and WISERTrade.

Kentucky’s strong showing in exports–ranking 17th nationally by dollar amount–continued its years-long trend of punching above its weight. As a state with 4.4 million people, Kentucky ranks 26th nationally in size.

As well, Kentucky’s positive numbers stand in contrast to a 3.3 percent decline nationally in exports during 2016. Additionally, the fact Kentucky is not along a coast speaks volumes about the state’s logistics industry–which includes air cargo, rail, barge and ship, and trucking capacities–and its ever-increasing ability to quickly send products across the world.

Kentucky exported to 199 nations in 2016, with Canada, the United Kingdom, France, Mexico, and Brazil as the state’s top five trade partners. The commonwealth sold nearly $7.5 billion in products and services to Canada last year, nearly three times as much as the next destination, the U.K.

The state’s horses, live, purebred breeding industry ranked first in the nation in 2016, with $195.2 million exported, a 33.1 percent increase over the previous year. Kentucky also exported whiskey to Cuba, wine to France, and beer to Ireland during 2016.

The state helps businesses learn about and connect with exporting opportunities through the Kentucky Export Initiative. KEI brings together a coalition of business organizations, trade experts, and government entities, including the Kentucky Cabinet for Economic Development with a focus on increasing Kentucky exports to create new jobs and diversified markets for the state’s products.

Information on Kentucky’s economic development efforts and programs is available at ThinkKentucky.com.