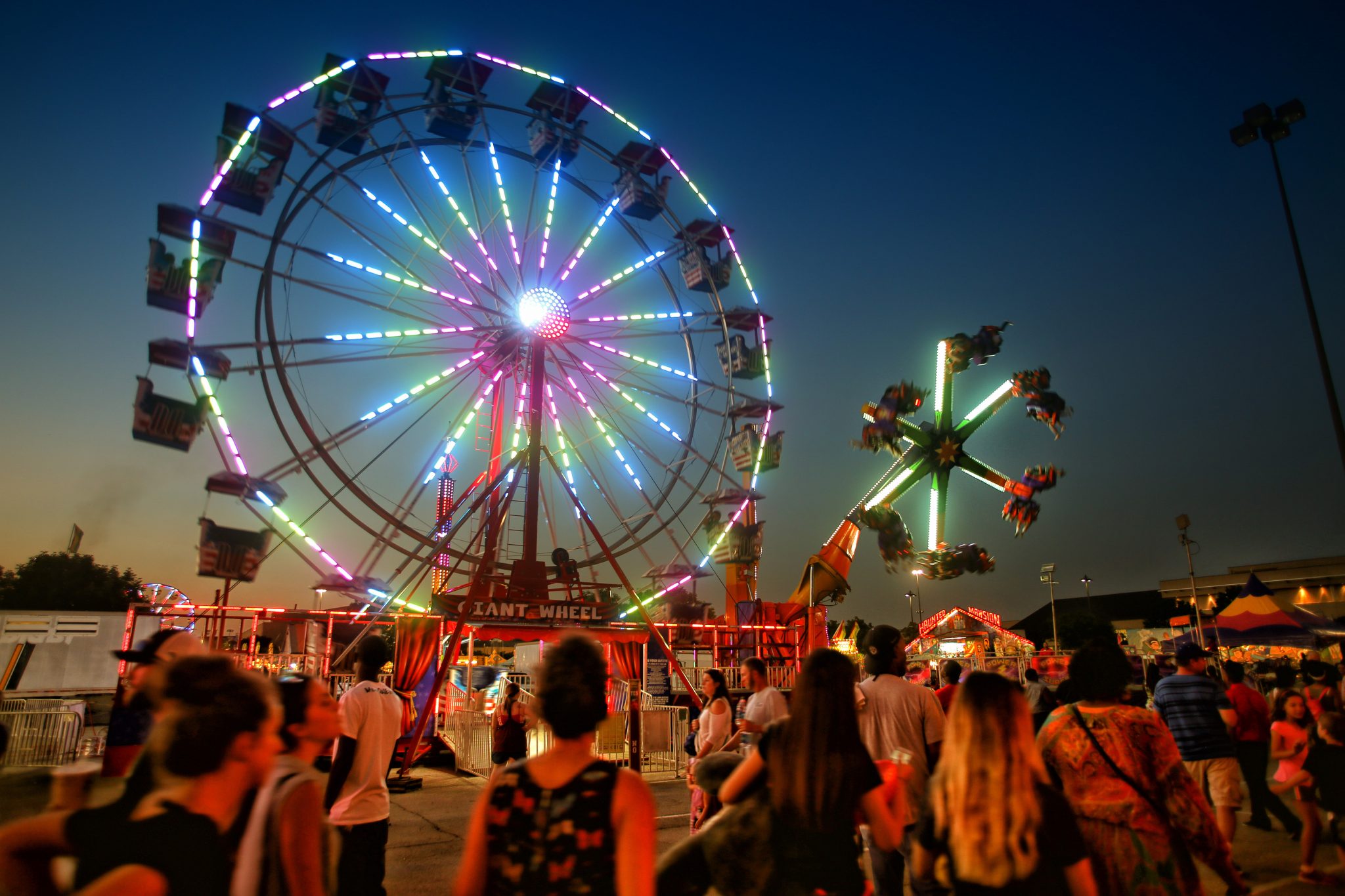 LOUISVILLE (August 30, 2017) — The 113th Kentucky State Fair drew 44,618 more fairgoers than last year during its 11-day run, thanks to great weather, generations of family tradition, new features and events, and free admission days for seniors and military. The total number of fairgoers was 609,555.

“The Kentucky State Fair is a tradition for generations of families across the Commonwealth,” said Jason Rittenberry, CEO and President of Kentucky Venues. “We want to preserve the Fair’s heritage, while also introducing exciting new events, foods, music, entertainment and features to make the fairgoer’s experience better every year. This year was a marked success based on attendance and the response from fairgoers, including our interaction with fairgoers on social media.”

New: Spike in Social Media The 2017 Kentucky State Fair established a strong social media presence, resulting in record-breaking traffic. Between Facebook, Instagram and Twitter, there were over 13 million impressions, 30,000 engagements and a 100.9 percent increase in fans. More than 230,000 individuals visited the website during the Fair.

New: FAIRenheit The first annual FAIRenheit festival was held in Cardinal Stadium, celebrating all things local: the talent, entertainment, food, craft breweries and distilleries that have made Louisville famous.

Freddy Farm Bureau and the Total Eclipse Experience Freddy Farm Bureau celebrated his 60th anniversary at the State Fair, complete with a birthday cake and cupcakes. He even joined the “eclipse party” hosted by WDRB outside the North Wing Lobby, donning his own pair of safety glasses. Meet Freddy

Concerts Musical artists entertained large crowds with the free Turf Concert Series in Cardinal Stadium; Main Stage Concerts in Freedom Hall; and rotating acts in outside tents. All styles of music were presented – from country to hip-hop, classic rock to Christian, and rap to karaoke.