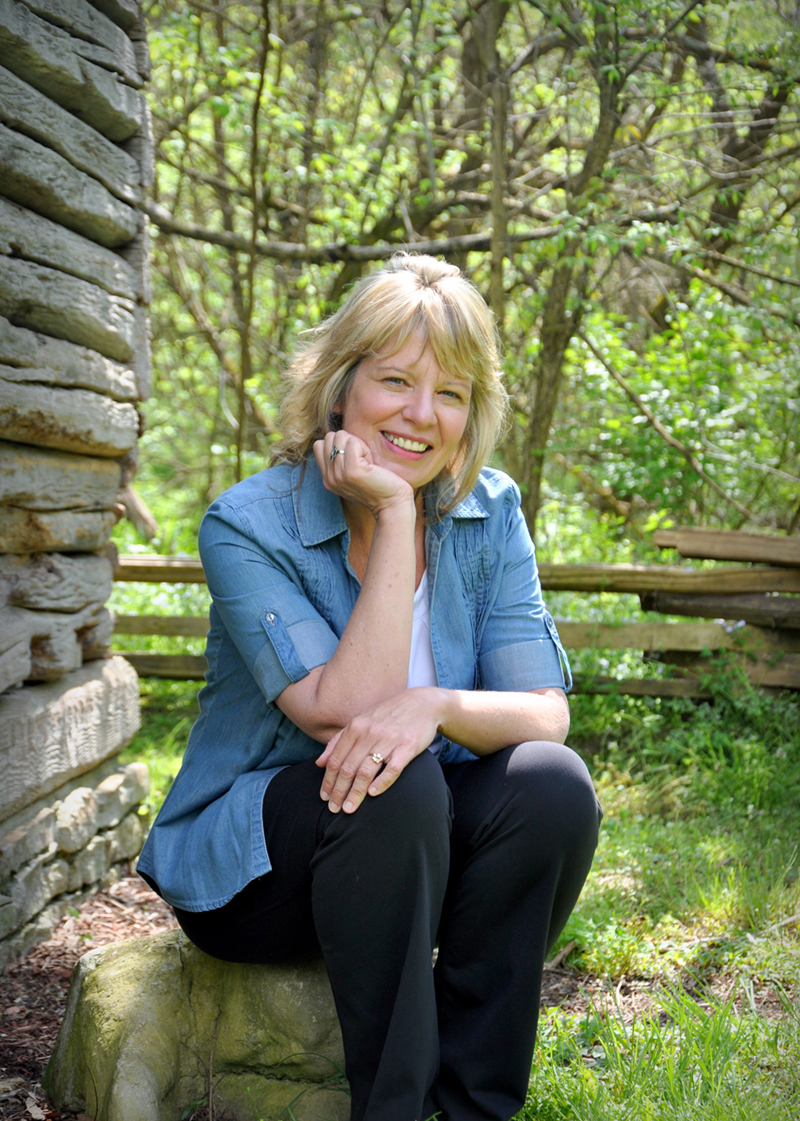 The Kentucky roots of historical romance author Laura Frantz go back to the 18th century when her ancestors settled in Madison County. Her latest novel, A Moonbow Night, (Revell, $14.99) takes place in that time period when Kentucke, as it was called then, was still frontier land occupied by Native Americans and being explored by Daniel Boone and his men. Though the novel is fiction, Frantz built her story around a true but little-known incident, the death of Boone’s son, James.

Readers will mourn along with Frantz’s Tempe Tucker, James Boone’s fictional fiancé, as she struggles to come to terms with his untimely death while wilderness life requires her to move on with little time for sympathies. At the same time, readers will also cheer her strength, bravery, and integrity as a woman who can hold her own

against the best frontiersmen in the face of danger. Will she ever learn to love again? Perhaps Sion Morgan, a mysterious Virginia surveyor with his own painful past, can break through the fortress around Tempe’s broken heart.

Frantz describes Tempe as a prototype of real historical heroines in frontier Kentucky and states, “I had the pleasure of creating a heroine who helped play a part in winning the West as much as the frontiersmen did. Unfortunately, few women are given credit for their heroic deeds, yet I doubt men could have done what they did without them.”

Frantz began scribbling stories at the young age of 7. Some of her earliest memories involve the biography section of the public library. She asserts, “My passion then and now is history and all the wonders of past centuries.”

Franz assures readers, “My characters often endure a bumpy ride, but I always promise an ending that satisfies heart and soul.”