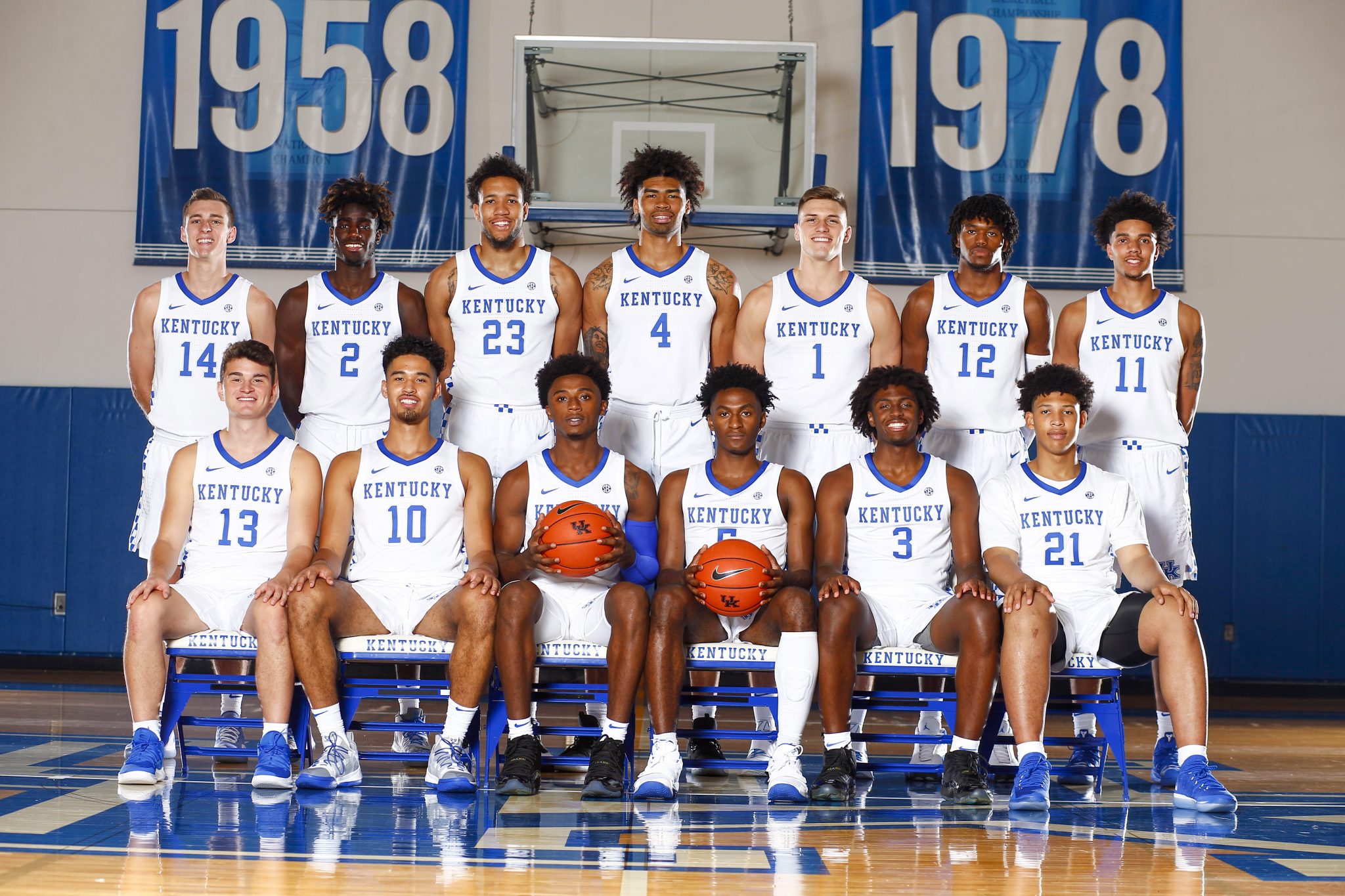 The Kentucky men’s basketball team held its annual media day on Tuesday, October 1, at Memorial Coliseum in Lexington, Kentucky. Head coach John Calipari addressed the media regarding this year’s team, as well as a number of other topics.

The Cats finshed 30-7 last year, falling to Auburn in the Elite Eight of the NCAA Tournament. Three Cats, Tyler Herro, Keldon Johnson and PJ Washington, were taken in the 2019 NBA draft. Despite that, Kentucky has a core group returning for the 2019-20 season.

Calipari has assembled an extremely talented freshman class. Guard Tyrese Maxey is expected to join Hagans and Quickley in the back court rotation. Johnny Juzang, a guard from Los Angeles, is also in the freshman group, along with Kahlil Whitney and Keion Brooks Jr. Inside, Bucknell transfer, Nate Sestina, joins the Cats for his final season of eligibility.

Big Blue Madness will be held on October 11, followed by the Blue/White Game on October 18. The Wildcats have two exhibition games against Georgetown College and Kentucky State University before opening the season against Michigan State University in the State Farm Champions Classic on November 5 in New York City.