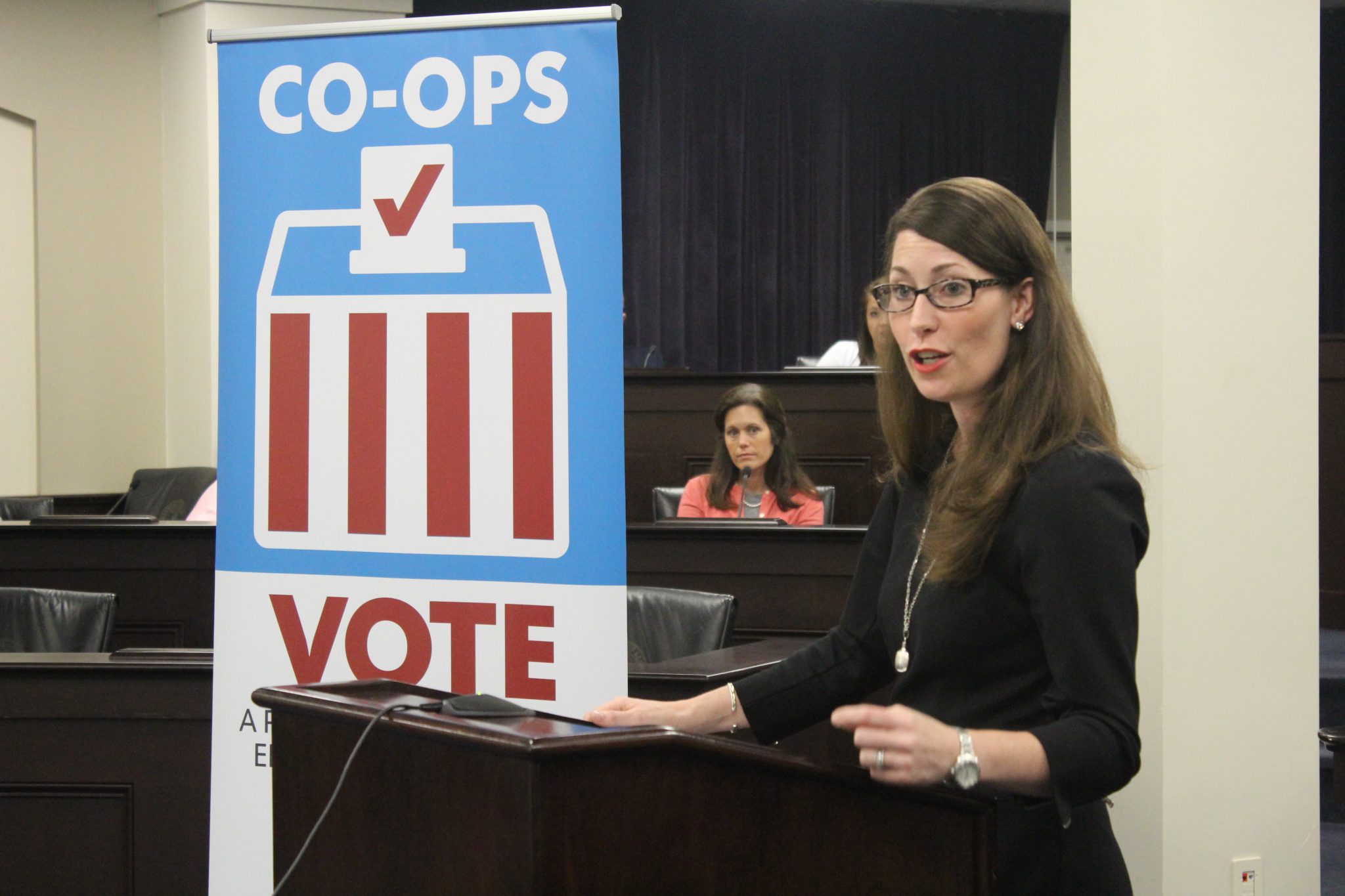 “A voting Bluegrass is music to my ear.”

“Kentuckians don’t horse around. They race to the voting polls.”

That’s just a sampling of the voting slogans submitted by middle school students from across Kentucky in the 28th annual Secretary of State Slogan Contest. 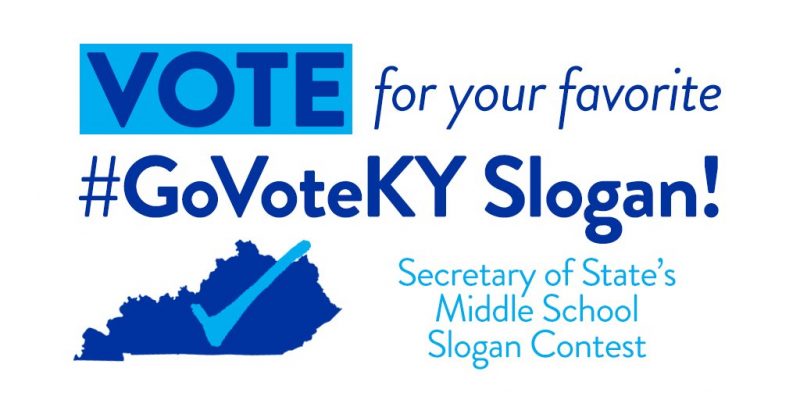 Secretary of State Alison Lundergan Grimes invites the citizens of Kentucky to vote for their favorite slogan in an online poll through Feb. 17.

“More than 1,000 students from across the commonwealth submitted entries for our annual Slogan Contest,” said Grimes. “Making sure our youngest Kentuckians understand the power of the vote is one of the most important lessons we can teach them. I hope voters will be inspired by these students’ creative slogans and be re-energized to participate.”

The contest is open to Kentucky students in the sixth, seventh, and eighth grade. Contestants were invited to enter a slogan to encourage voting. All entries were judged on creativity and the slogan’s ability to convey the importance of voting and civic engagements. The Secretary of State’s office has narrowed the entries down to 20 finalists.

The Secretary of State’s office’s partners for the contest are the University of Kentucky Scripps Howard First Amendment Center, the Kentucky Department of Education, Kentucky Education Association and KEA Retired, and Harp Enterprises Inc.