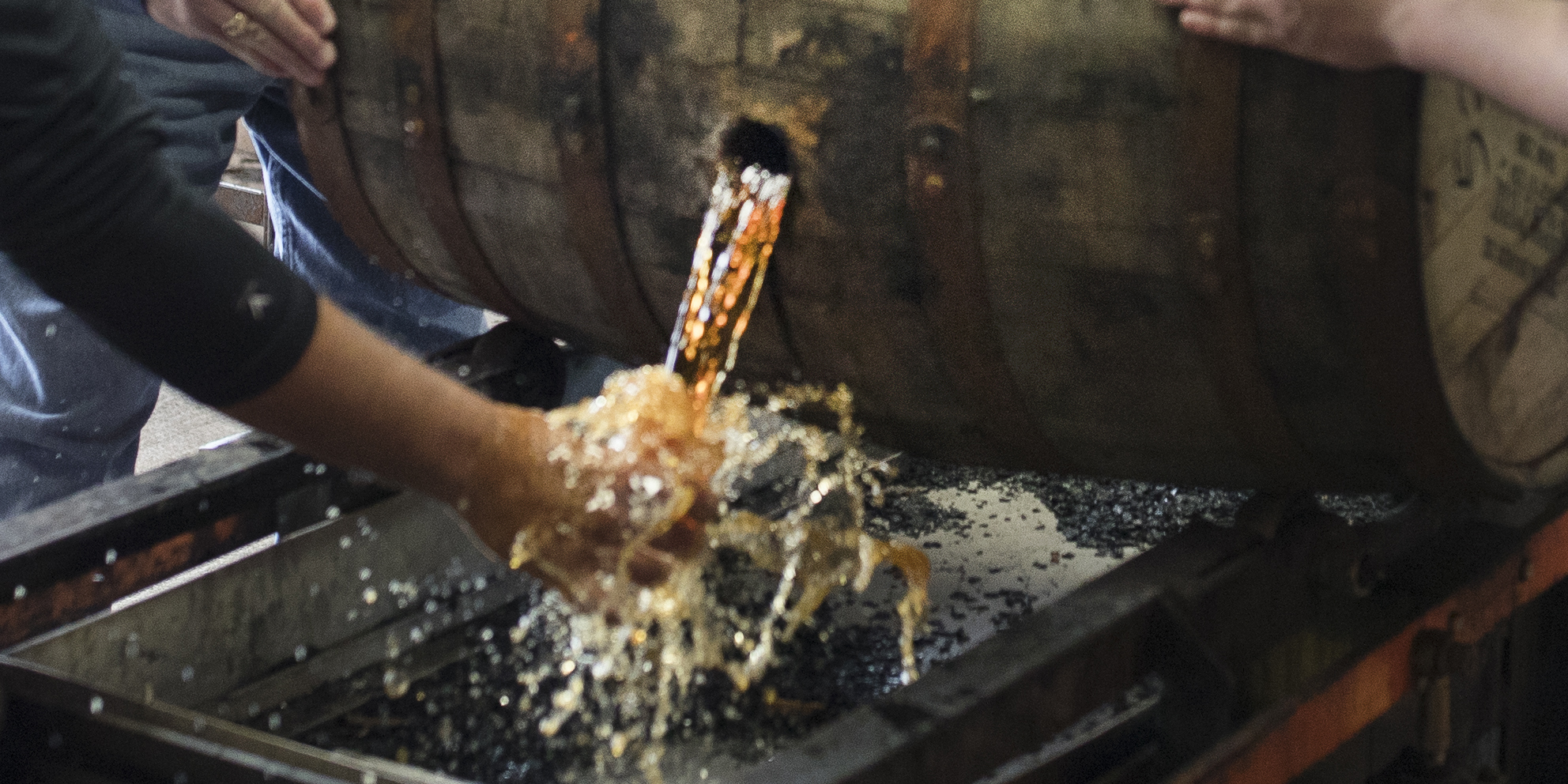 Kentucky has long been hailed as the epi-center of the bourbon industry. As America’s only native spirit (as declared by Congress in 1964) and Kentucky its birthplace, bourbon-tourism is one of the leading economic drivers for the state that is currently responsible for crafting 95% of the world’s supply.

A $8.5 billion industry, bourbon tourism has generated a distillery building boom within the state, with bourbon companies expanding their production facilities to accommodate tours and building state-of-the-art visitor centers which include restaurants, tastings, classes and interactive exhibits, all destinations within themselves. With interest soaring, distilleries across the U.S. are extending their visitor experiences beyond spirit tastings to bourbon-themed trails, festivals, museum exhibitions, boat tours and train rides.

Here are the new and upcoming bourbon experiences available in Kentucky:

Kentucky River Tours at Buffalo Trace Distillery, Frankfort – The bourbon industry’s only boat tour  begins at the Buffalo Trace Gift shop where riders will then be transported by shuttle to a private boat dock to board the 27 foot open deck, open air vessel and being their journey down the Kentucky River. A portion of each ticket sale will be donated to Woods and Waters, a local non-profit dedicated to protecting and preserving the lower Kentucky River watershed.

Spirits of the Bluegrass: Prohibition and Kentucky, Bardstown – This exhibit, which is on loan to The Oscar Getz Museum of Whiskey History in Bardstown by Louisville’s Frazier Museum, opened May 2018 and will remain open for two years.  The collection includes artifacts, a bar, figures in the Prohibition movement and videos.

Rabbit Hole Distillery, Louisville – This husband-wife owned craft distillery is located in the trendy Nulu section of Louisville.  The hour-long, fully immersive tour down the rabbit hole concludes with a unique five-sense tasting experience featuring the distillery’s bourbon, rye, and gin. This state-of-the-art distillery which opened on Derby Eve 2018 plans to break ground on a new restaurant soon.

Lux Row Distillers, Bardstown – The bourbon capital of the world added another distillery, which is owned by Luxco, a St. Louis-based company.  This 18,000 square-foot distillery opened in April 2018 and offers tours complete with a bourbon tasting seminar.

Kentucky Bourbon Trail Welcome Center & Exhibit, Louisville – The Frazier History Museum and the Kentucky Distillers’ Association have finalized a partnership to mutually develop a Kentucky Bourbon Trail Welcome Center & Exhibit that will be located at the Frazier along Louisville’s famed Whiskey Row. The interactive, state-of-the-art experience opening in late August 2018 will include Kentucky bourbon-related historical exhibits and will educate visitors on why the Bluegrass has the perfect mix of water, climate, corn and natural conditions that make it the one, true, authentic home of America’s only native spirit.

Kentucky Owl Park, Bardstown – Kentucky Owl Park, a nearly $150 million lakeside complex, broke ground in November 2017.  The first phase, which includes the distillery to produce Kentucky Owl Bourbon, is targeted to open in in 2020.  Long-term plans include a freshwater lake for fishing and recreation, a gourmet restaurant, convention center and hotel, and a vintage passenger train and refurbished train station.

Castle & Key Distillery, Millville (Woodford Co.)  – The former Old Taylor Distillery has been rediscovered and renamed Castle & Key. While a botanical gin and vodka can be sampled on site today, a Rye whiskey is planned for release in 2018, with a traditional bottled-in-bond Bourbon to be available later. The gardens are being restored by Jon Carloftis and there are plans to turn the grounds’ red brick train station in to a full-service restaurant.

Kentucky Bourbon Festival, Bardstown – The Kentucky Bourbon Festival® is a weeklong celebration of the storied history and art of distilling America’s native spirit. Each year this event promotes and educates the public on the history and production of Bourbon and supports local non-profit organizations. This year’s event will take place September 12-16 in the Bourbon Capital of the World- Bardstown, Kentucky.

Bourbon & Beyond, Louisville – The Second Annual Bourbon & Beyond festival returns to Louisville’s Champions Park September 22-23, 2018. This premier bourbon, music and food festival will feature over 40 bourbon brands offering workshops and demonstrations, along with celebrity chef demonstrations and pop-ups from many of Louisville’s favorite restaurants.  A lineup of world-renowned performers will also be taking the stage including Sting, John Mayer, Robert Plant and the Sensational Space Shifters, David Byrne, Lenny Kravitz and Counting Crows.

The Bourbon Country® Burn, Lexington – Riders can choose their adventure with one, two or three days of biking to distilleries during the day and sipping Bourbon in the evenings for The Bourbon Country Burn. Bikers will embark on their journeys September 28 from the Kentucky Horse Park in Lexington and will ride between 25 and 100 miles each day.

The Bourbon Chase, Lexington – This 200-mile relay race through Kentucky will take attendees across horse country, into Kentucky’s small towns and along The Kentucky Bourbon Trail. This October 12-13, runners will take their marks at the Jim Bean Factory across the finish line, 200 miles later, at Triangle Park near Alltech Brewery & Distillery.