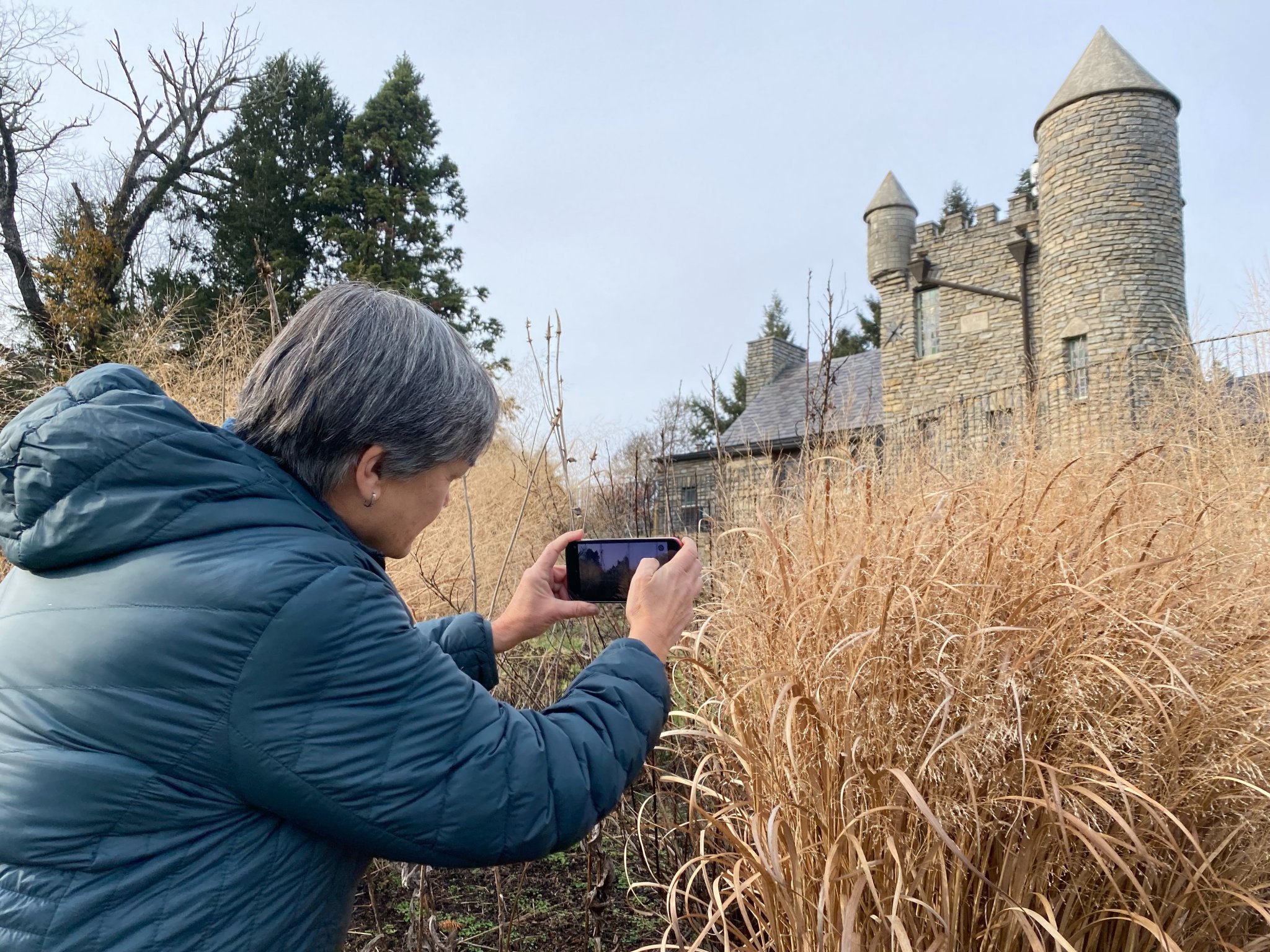 Before spring arrives, use this time to refine your gardening skills and take a deeper dive into gardening topics.

The Dirt on Potting Mix

The Beauty of Bonsai Sequence: Introduction

Maximizing Your Movements in the Garden

The Beauty of Bonsai Sequence: Demonstration

To register, go to yewdellgardens.org.