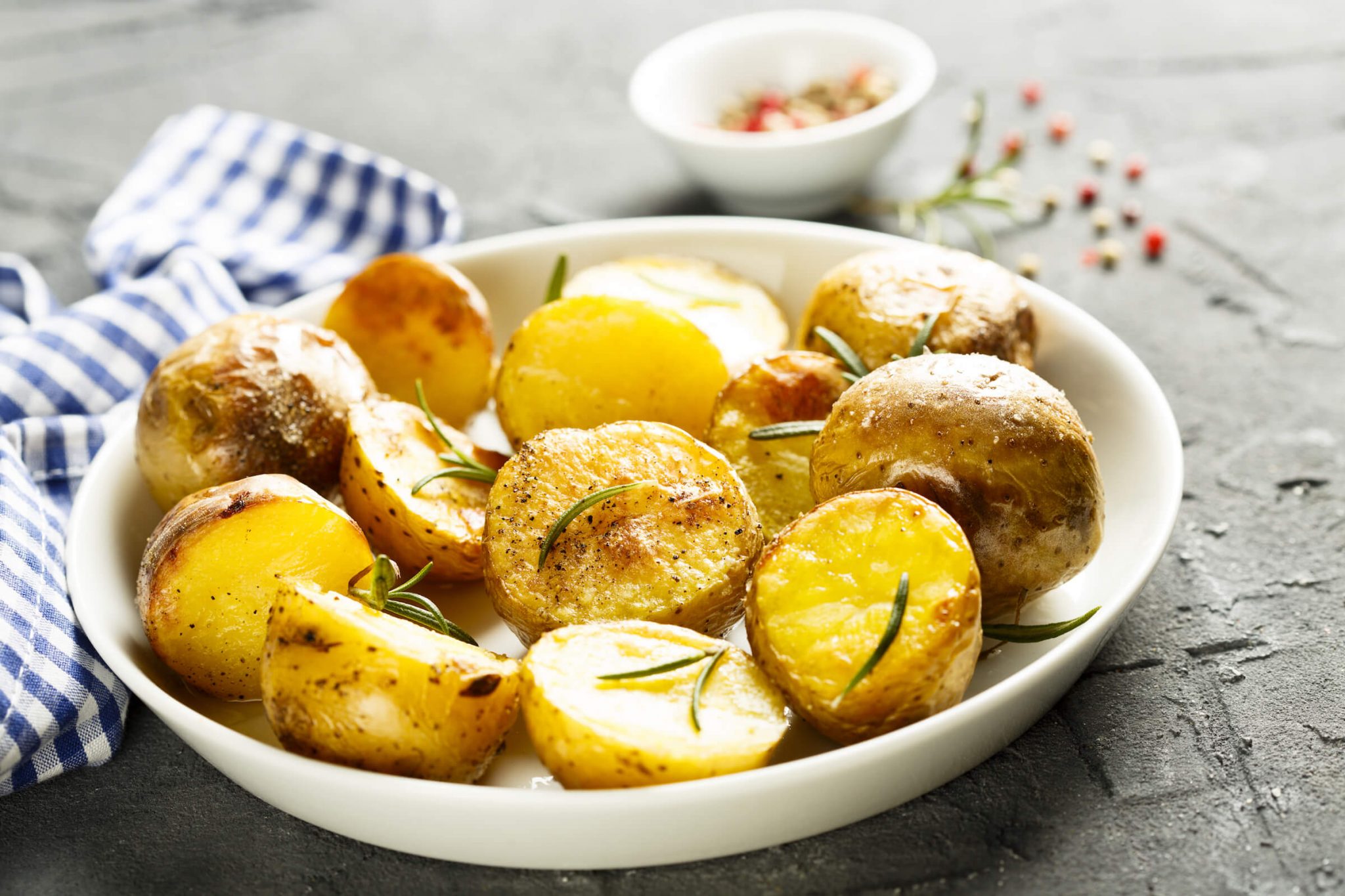 If using fresh sweet potatoes, boil in large pot of water for approximately 30 minutes or until just tender.

To make yam glaze, in heavy saucepan, cut the ground cinnamon, allspice, and white pepper into the brown sugar with the cornstarch. Mix in apple cider or juice, then add yam syrup and cinnamon sticks and whisk together. Cook on stovetop until thickened.

Grease a 9-by-13-inch glass baking dish with shortening. Spread the yams evenly in the pan, then pour the hot glaze over them.

For pralines, mix granulated sugar and cinnamon in a bowl. Spread 1 Tbsp butter in small heavy-bottomed saucepan. Over medium heat, stir in the water and cinnamon-sugar. Bring to a boil and stir constantly for 5 minutes. Add pecan pieces and vanilla extract; bring back to a boil for 2 minutes. Spread pralines over yams, top with marshmallows, and bake at 400 degrees for 10 minutes or until topping is golden brown.