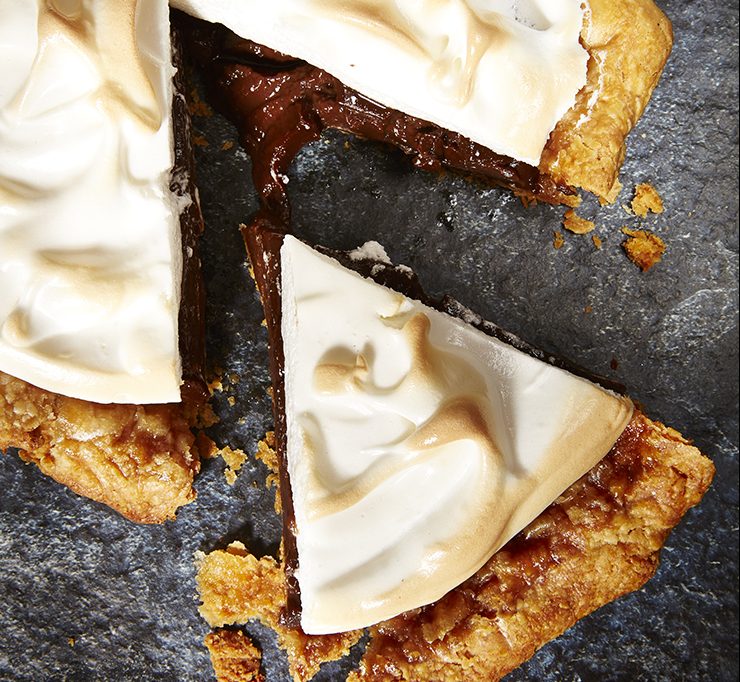 Chaney’s Dairy Barn is a south central Kentucky tradition, famous to western Kentuckians and known to tourists who visit from as far away as New Zealand and China. Carl Chaney estimates the barn gets 350,000 visitors a year. They come for family “moovies” on weekend nights during the summer, bring their baseball team for ice cream or view the cows being milked by robots.

Carl and Debra Chaney’s children—Elizabeth, Jessica and James—helped design and build a milk processing room, the newest addition to the dairy barn. It enables the dairy to process all of the milk produced by the Jersey herd, rather than sell it to another buyer. They can then sell the milk, cream and other dairy products at their farm store and elsewhere.

Before the processing equipment was purchased, Debra was cautious about unpasteurized milk straight from the cow for safety reasons. But she didn’t mind using it to make her mother’s chocolate pie recipe, which has a cooked filling. “I don’t make them often, but when I do, I make them with Jersey milk,” she says. Jersey milk tastes richer than commercial milk.

And when she does make pie, she cooks two or three at once. “That gives us the opportunity to eat one quickly and then have a spare in the refrigerator,” she says.