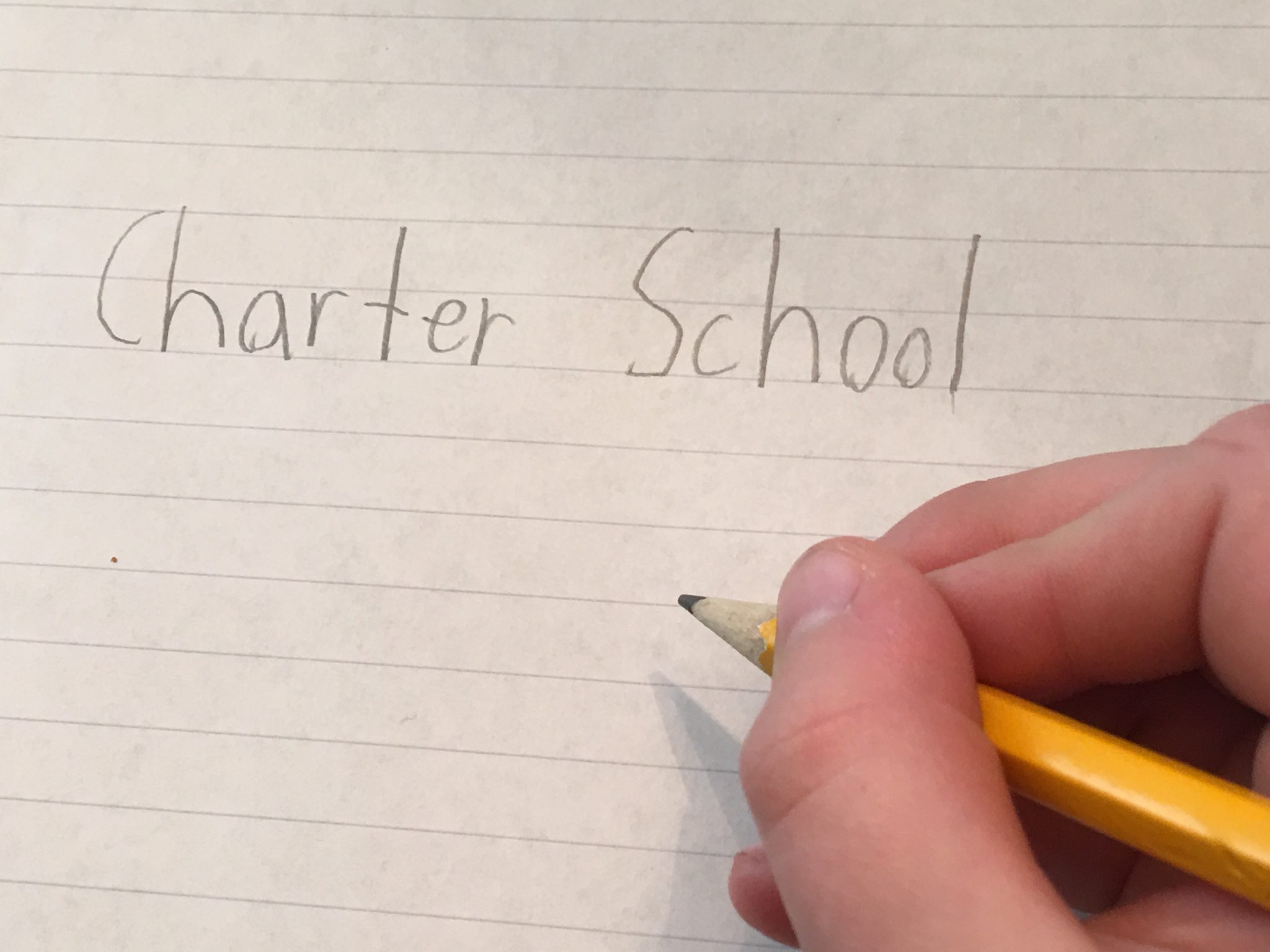 FRANKFORT—The Kentucky Senate and House each voted today in favor of legislation to allow publicly funded charter schools to operate in Kentucky. The bill now goes to Gov. Matt Bevin, a supporter of charter schools, to be signed into law.

House Bill 520, sponsored by House Education Committee Chairman and public school teacher John Carney, R-Campbellsville, HB 520 would allow local school boards to authorize public charter schools in their school districts beginning with the 2017-2018 school year. The schools would be established by contract and governed by independent boards to provide Kentucky residents with nonsectarian educational programs that “meet or exceed student performance standards adopted by the Kentucky Board of Education,” according to the bill.

The Senate voted 23-15 this afternoon in favor of the bill. The House, which already approved a version of the legislation earlier this month, cast a 53-43 vote this evening officially accepting changes made to the bill by the Senate.

Changes to the bill approved by the Senate and the House would allow the state school board to override a local school board’s decision regarding authorization of charter schools and allow for judicial review of the state board’s decision. It would also allow mayors of the state’s two largest cities (Louisville and Lexington) to be authorizers of charter schools upon their request, and emphasize that only certified teachers and administrators approved by the Kentucky Educational Professional Standards Board could be hired to teach at the schools.

Kentucky is one of seven states that do not already allow public charter schools, according to the National Conference of State Legislatures.

Sen. Christian McDaniel, R-Latonia, read from a Presidential Proclamation issued by former President Barack Obama in 2012 to make the case in support of charter schools in the Senate this afternoon. McDaniel quoted Obama’s proclamation as saying: “Whether created by parents and teachers or community and civic leaders, charter schools serve as incubators of innovation in neighborhoods across our country.  These institutions give educators the freedom to cultivate new teaching models and develop creative methods to meet students’ needs.”

In a House debate this evening, Carney said that public charter schools will give Kentuckians a choice in public education.

“The reality is we have a system that does not work for every child in Kentucky. We teach to the middle,” he said. “Too many folks are being left behind.”

Among those voting against HB 520 was former House Speaker Jody Richards, D-Bowling Green. Richards said that charter schools would be money-making ventures governed by what he described as “for-profit” companies.

“If you believe it’s unfair for a for-profit management company to take money away from your school system, you can’t vote for this bill. And it will. These management companies have to make money, folks,” said Richards.

Following passage of HB 520, the House voted 61-34 for final passage of House Bill 471, sponsored by House Appropriations and Revenue Chair Steven Rudy, R-Paducah. That bill would amend the 2016-2018 executive branch budget to create a funding mechanism for charter schools created under HB 520.

Bills to allow charter schools in Kentucky have been filed for consideration in the Kentucky General Assembly since 2008. No charter school bills have passed the House until this year.