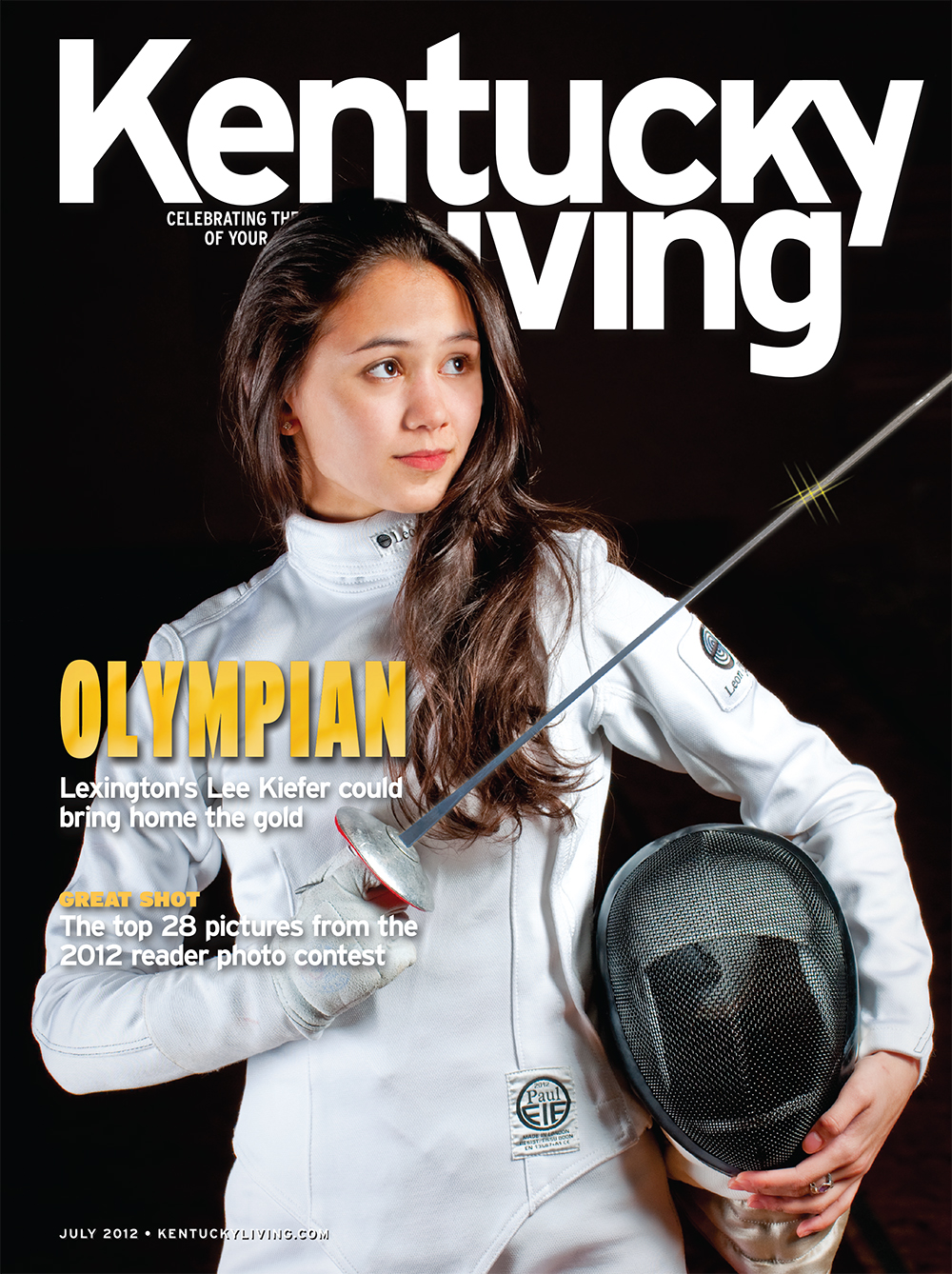 Lee Kiefer Wins First Gold of the Season in Cancun

Colorado Springs, Colo. – Two-time Olympian Lee Kiefer of Lexington is off to a perfect start to the 2017-18 season, winning all six of her bouts for the gold medal at the first women’s foil World Cup of the season in Cancun, Mexico.

Dating back to last season, the gold marks the third consecutive World Cup medal for Kiefer after she claimed the title in Tauberbischofsheim in April and bronze in Gdansk in February.

With her third individual World Cup title victory, the University of Kentucky med student also improves a spot in the World Rankings to No. 2. Last season, she became the first women’s foilist in USA Fencing history to earn a No. 1 ranking.

With a medal guaranteed, Kiefer faced off against 2014 World silver medalist Martina Batini (ITA). Taking a 7-5 lead over the bronze medalist at this event a year ago, Kiefer went on an 8-2 run for a 15-7 victory and an opportunity to fence for gold.