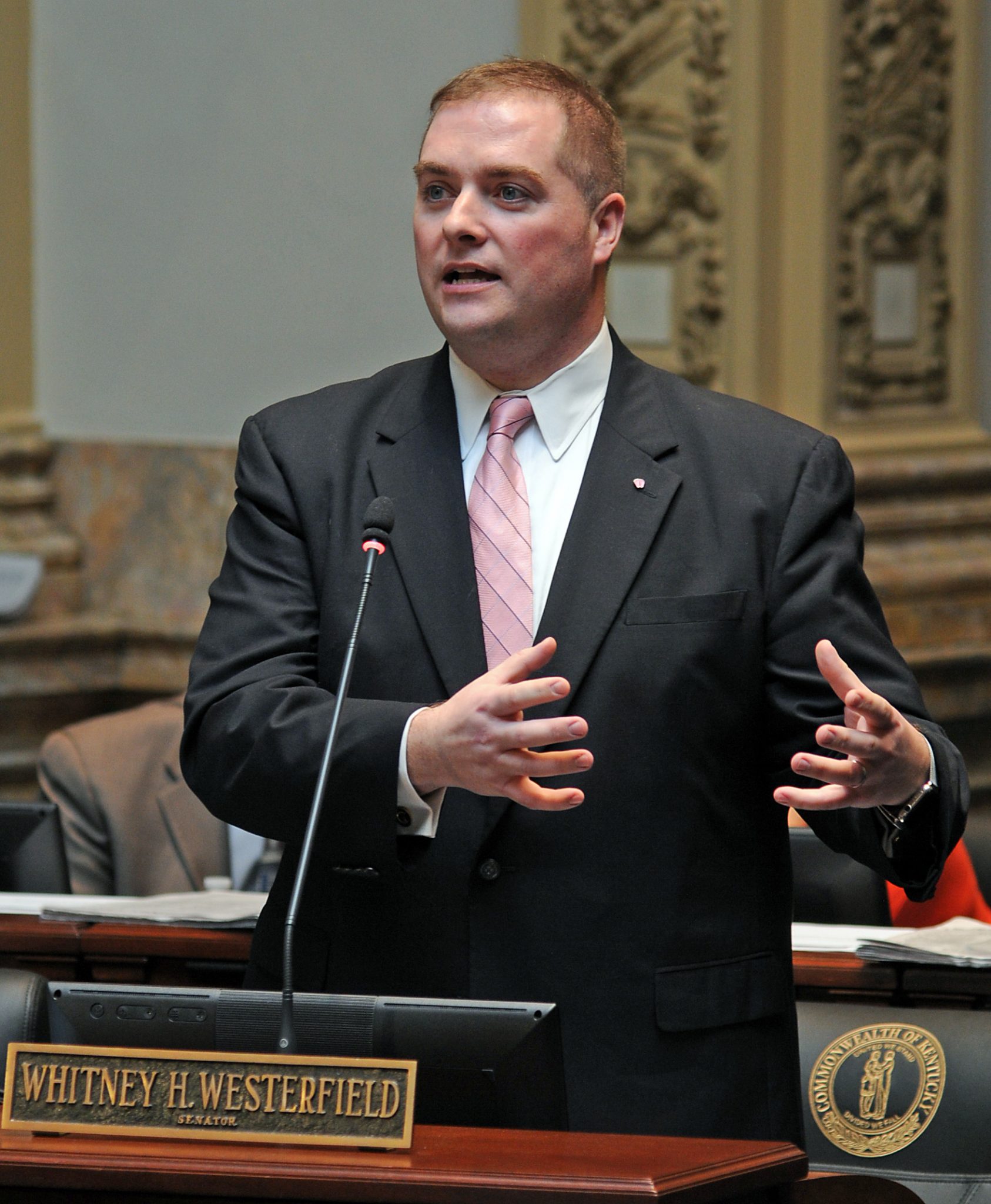 Juvenile offenders would be able to have their criminal records expunged under a bill passed by the Kentucky Senate today.

Currently, children convicted of a misdemeanor must file a motion and go through a court process to have their records expunged, or erased completely, giving them an opportunity for a fresh start and the ability to pass criminal background checks as adults.

But Senate Bill 195 expands Kentucky’s current system, creating a process for expungement of felony juvenile records two years after the offender reaches adulthood or is released from commitment. However, anyone who has convictions for felony or public offenses in the two years prior to applying for expungement or who has pending charges would not be eligible for expungement.

The bill’s sponsor, Sen. Whitney Westerfield, R-Hopkinsville, said the bill seeks to bring the juvenile expungement process in line with changes made to the process for adults during last year’s legislative session.

The bill passed the Senate 37-0 and now moves to the House of Representatives for its consideration.