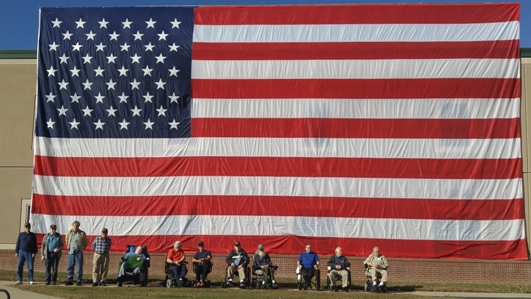 FRANKFORT—The Kentucky Senate has approved a measure that marks a step toward building a nursing home for veterans in Bowling Green.

Sen. Brandon Smith, R-Hazard, spoke in favor of the bill, but also noted that eastern Kentucky has approximately 800 veterans for each available nursing home bed, about twice the number in western Kentucky. The approved bill includes an amendment expressing Smith’s hope that future funding for such projects will be directed toward a veterans’ nursing home in Magoffin County.

The measure now moves to the House of Representatives, which has already approved similar legislation this year.