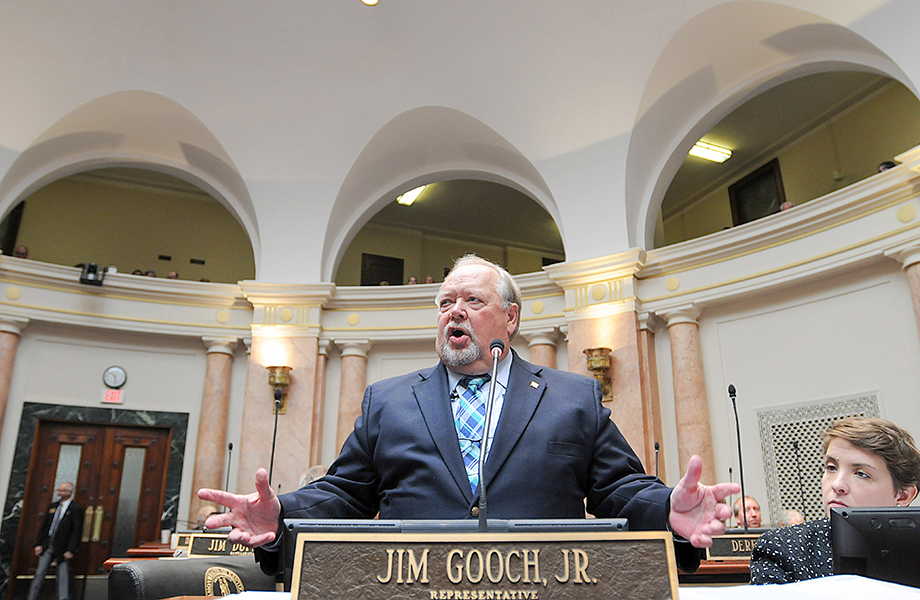 Being a legislator can be a thankless job.

No matter how they vote or the many factors that affect their approach to an issue, Kentucky state lawmakers are often the targets of name-calling or worse, their very honor questioned as they grapple with challenging and complicated legislation.

As Kentucky Electric Cooperatives advocates on behalf of the more than 1.5 million Kentuckians who are served by electric co-ops, we understand the pressures lawmakers face and believe they deserve respect and appreciation for their public service.

Make no mistake, at times we are forceful in our arguments to protect the interests of the people we serve. We are proud to have earned the trust of elected leaders, so that as we educate them on how policies affect co-ops’ ability to provide safe, reliable and affordable electricity, they know we are honest brokers of that information.

Yet, we need to say something else to lawmakers who take the time to hear us out, and who remember local co-op consumer-members when they cast their votes.

Thank you for standing up for co-ops when you vote to protect our ability to serve Kentucky. Thank you for understanding that each of Kentucky’s local electric cooperatives is locally owned and controlled by the consumer-members who are served by that local co-op. Thank you for realizing that your constituents are the same people who own and operate your local co-op, and that co-ops are uniquely suited to understand the hometowns they serve and advocate for them.

In particular, we would like to recognize the stewardship of the Senate and the House leaders: Senate President Robert Stivers and House Speaker David Osborne. Accepting the mantle of legislative leadership is more than a title; it involves a great deal of effort and discipline, and Kentucky’s legislative leaders exemplified those values.

In addition, the leaders of two key committees were effective and articulate defenders of co-op interests during the 2019 General Assembly. Thank you to Sen. Brandon Smith, chairman of the Senate Natural Resources and Energy Committee; and Rep. Jim Gooch, chairman of the House Natural Resources and Energy Committee. Both lawmakers stood up for co-ops when it mattered most.

Co-ops know cooperation when we see it. We work together to develop new technologies and infrastructure, learn from one another, and keep the power grid secure. When disasters strike, co-ops are always ready to lend a hand.

Thank you to elected leaders who stand up for co-ops and the local consumer-members we serve.