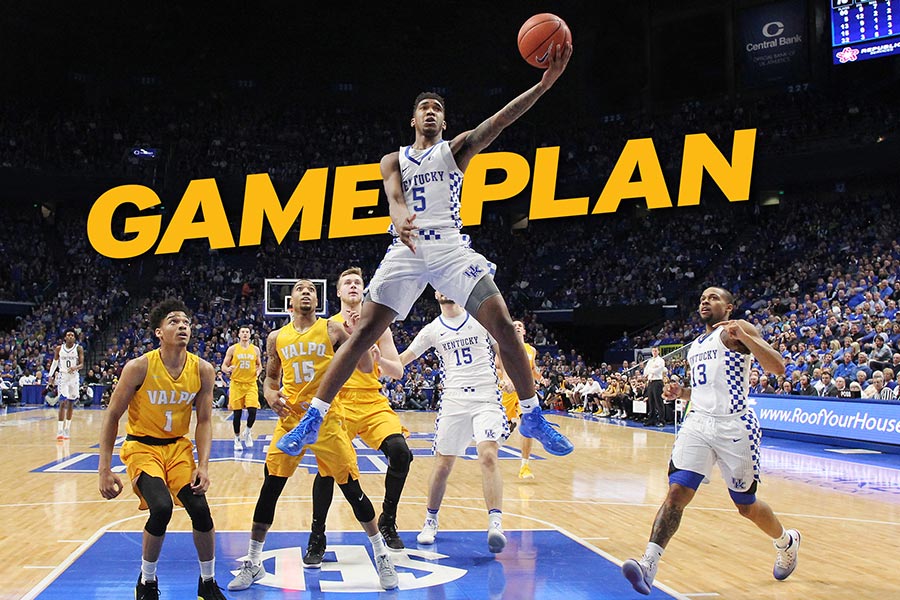 Monk lists his mom and brother as the most influential people in his life.

He chose his jersey #5 because “on the fifth day of the Creation, God made the animals” and he loves learning about animals. When he’s not playing basketball, Monk enjoys fishing and riding on four-wheelers.

Kentucky Living asked Monk for advice to other incoming college

What’s the toughest part about going away to college?

Happy Birthday! (February 4). What’s it like to be on the national stage at just 19 years old?

What do you think about Big Blue Nation?

The best fan support ever.

Any advice for next year’s incoming freshmen?