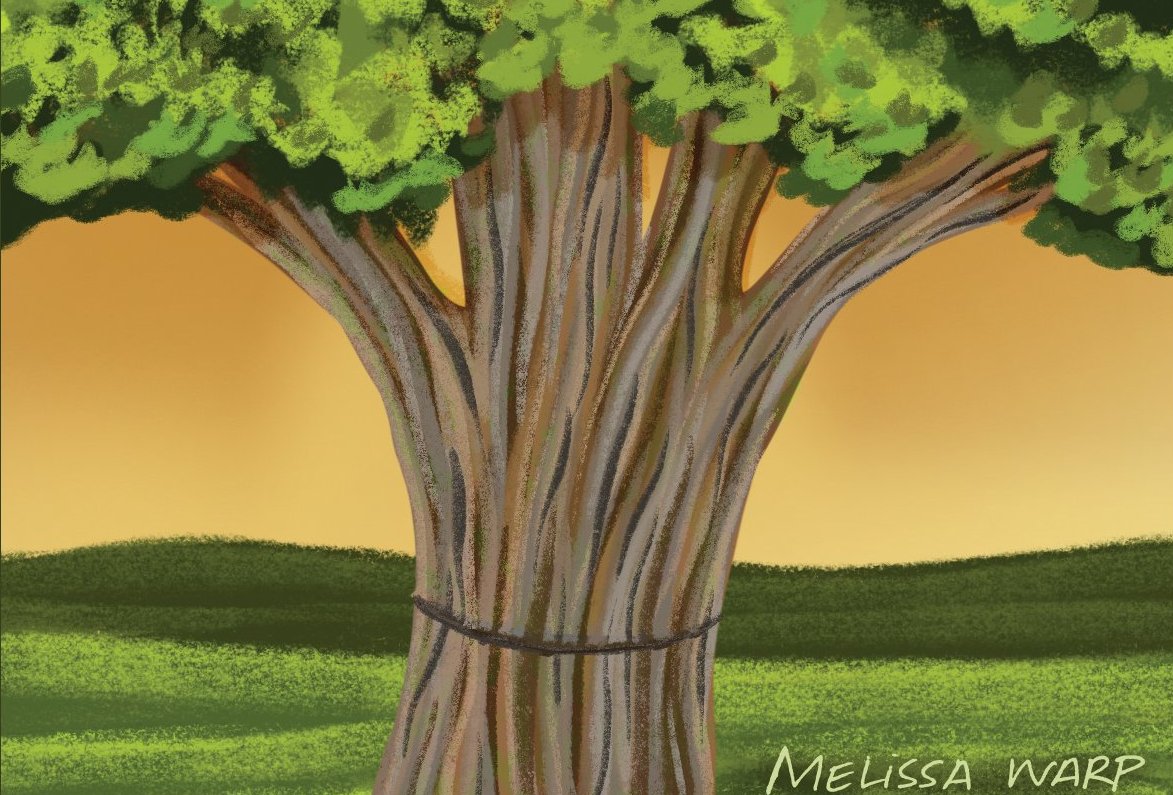 Tree refuses to be cut down

Just for the record, the late Willmer Pullium was not one to make up stories. “He was a straight shooter,” his son-in-law, Roe Early, puts it.

I say that to begin this story—which even Willmer acknowledged no one would believe—about the old white oak tree on what then was his 100-acre farm near the Shelby-Franklin county line.

He was 75 in the fall of 1987 when he showed me the tree on the edge of a dense woodland. A scar was still visible all the way around its trunk a couple of feet off the ground. And that’s where the story gets interesting.

Willmer said he had decided to cut the tree for firewood in 1963, and had made a deep cut all the way around it with a 20-inch David Bradley chain saw, until the tree began to sway back and forth as if it was about to fall. At one point, he said, it even pinched his chain saw bar until the saw stuck, then fell out when the tree rocked the other direction, leaving a gap he could have stuck his hand in.

Uncertain which direction it might fall, he backed away and waited, but it was still rocking back and forth when darkness came. So he went home, knowing it would fall that night, But early the next morning, when he went back to begin sawing it up for firewood, to his amazement the oak was still standing, but rocking dangerously back and forth as though ready to fall at any moment.

Convinced it would come crashing down in the first strong wind, Willmer gave it a wide berth … and waited … and waited.

But the white oak stood all winter, and when spring came, to quote Willmer, “that durn thing leafed out as pretty.” The scar from his chain saw was still visible, resembling a large welding bead, but incredibly, it seemed to be healing! Then and there Willmer, a farmer, carpenter and long-time member of Shelby Energy Cooperative, declared that the old oak would never be cut down as long as he lived.

In the years that followed he often went to see it, retell the story of its survival and marvel that it was still standing. And when he died in the summer of 2003 at the age of 91, his daughter, Mary Ann Early, remembers that the minister who officiated at his funeral likened Willmer’s life to that of the old oak that refused to fall.

I went back to the oak not long ago and found it still standing and in full foliage on the edge of the woodland that now has passed into the hands of Willmer’s son and grandson, Gilbert Pullium Sr. and Jr.

If you know where to look, there is still a faint trace of the cut left by Willmer’s chain saw 57 years ago. It now measures nearly 4 feet in diameter near the overgrown scar.

Willmer would be pleased.